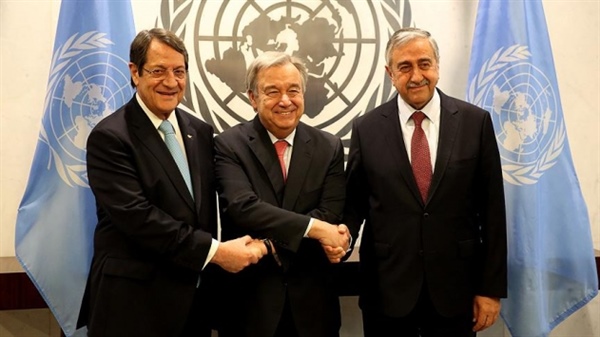 In a press release after the meeting, President Akıncı described the meeting as positive, adding that: “I can say that we have put a train that looks derailed back on the right track.”

Akıncı also stated that the UN Secretary-General would work for an informal 5 + 1 meeting, but would not act hastily, taking into account the situation in both Cyprus and guarantor countries.

Indicating that he got the impression that the Secretary-General will make intensive efforts for the five-party conference, Akıncı said that he believes that the conference will definitely be held next year. 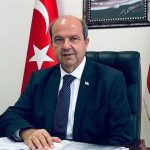 Tatar to visit Istanbul and Strasbourg 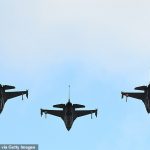