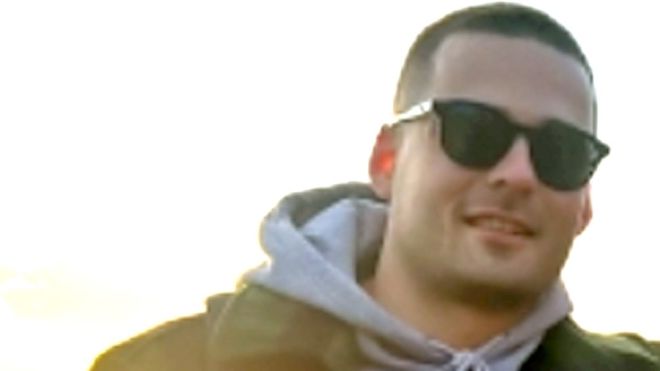 Australian police have confirmed that missing British man Aslan King has been found dead, three days after he disappeared while camping.

Mr King, 25, had been away with friends in a popular tourist region in Victoria when he was last seen on Saturday.

His body was found about a kilometre (0.6 miles) away in a creek. Victoria Police said the cause of his death was still under investigation.

An illustrator from Brighton, Mr King relocated to Australia two weeks ago.

Authorities said Mr King had been with four friends when he hit his head on the ground about 02:00 local time on Saturday (15:00 GMT Friday) and suffered a suspected seizure.

Mr King then suddenly ran into surrounding bushland and may have been disoriented, police said.

Search crews had scoured the coastal area near Princetown – not far from the Twelve Apostles tourist site – since Sunday.

Police said Mr King’s behaviour on Saturday had appeared to be out of character.

“This is why it made it so hard for us [to search] because there was no intelligence to suggest why he left or where he went,” Sgt Danny Brown said on Tuesday, according to a report by the Herald Sun.

“His behaviour took everyone by surprise. By all accounts, he was a very fit, physically and mentally.”

Officers said the search was difficult because of the thick vegetation, rocky clifftops and deep coastal waters in the region.

Police said they would prepare a report for the coroner. 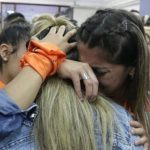 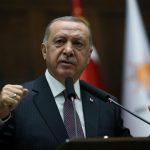 Struggling with influx, Greece gets tough with asylum seekers