In his statement through his social media account, Özersay noted that they have discussed the issues including the triple meeting to be held in Berlin and the UN Peace Force in Cyprus.

Following the meeting, Özersay made a statement to TAK.

In his statement, Özersay said “There is no doubt that the UN Secretary-General will spend efforts to bring the sides together but as long as we do not question the main reasons of the Cyprus problem and the deadlock which has continued for half a century, the negotiation processes will continue to serve only for the status quo. 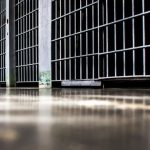 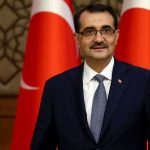