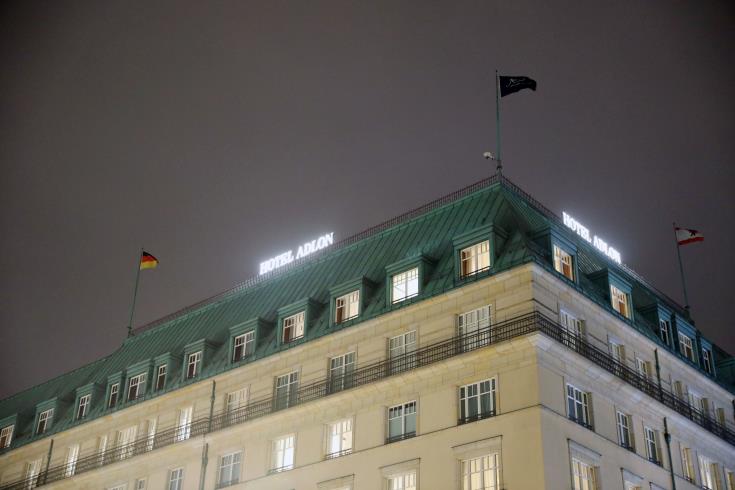 Greek Cypriot President Nicos Anastasiades and Turkish Cypriot President Mustafa Akinci had a chance encounter on Monday morning at the hotel they are both staying, in Berlin, ahead of an informal dinner with UN Secretary-General Antonio Guterres this evening.

Leaders are staying at Hotel Adlon Kempinski and met at breakfast, where they exchanged a handshake.

Guterres is expected to arrive later in the afternoon in the German capital and will have separate meetings with the leaders before hosting a dinner for both. At 18.50 local time, the UN chief will have a tete-a-tete with President Anastasiades and at 19.10 he will meet with President Akinci. The dinner is planned to start at 19.30.

Deliberations for the dinner are ongoing. The UN Secretary-General’s special envoy Jane Holl Lute met on Monday morning with Greek Cypriot negotiator Andreas Mavroyiannis and the special representative of the Turkish Cypriot President Erhan Ercin, to discuss the communique or announcement expected to be issued after the dinner. It is expected to be a short statement, encouraging both sides to continue the process.

Lute had also a brief joint meeting with Mavroyiannis and Ercin late on Sunday evening.

On Monday, the European Commission reiterated  that it fully desires and hopes for a successful outcome of the talks when appropriate.

Invited by CNA to comment on the Berlin trilateral talks, Mina Andreeva, EC Chief Spokesperson said: “I think President Juncker and this Commission have reiterated in a number of occasions their support and desire in the process of reunification to proceed, so of course it is always positive when the two leaders talk and try to move forward on that process, but of course is not for me to prejudge what the outcome might be, other than again saying that we fully desire and hope for a successful outcome of the talks when appropriate.”

The spokesperson said Germany was in favor of the resumption of talks for a Cyprus settlement, adding that the UN will announce at the end if there has been any progress.

It is no secret that the negotiations are at this point at a standstill, the spokesperson noted, adding that it was especially positive that the two sides were talking again.

Akıncı: “We hope there will be a favourable response to our constructive attitude towards a solution” 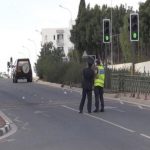