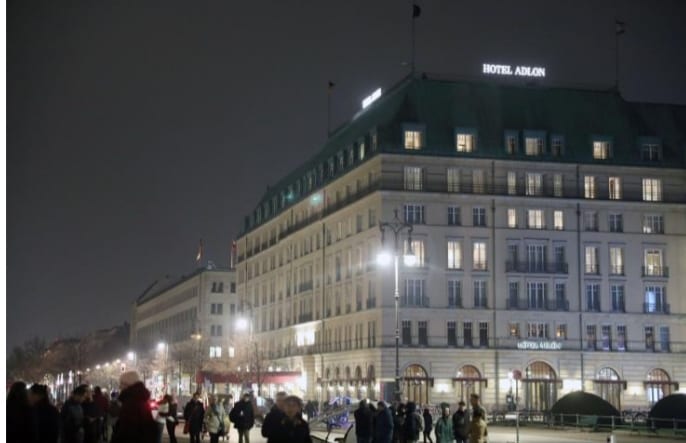 Greek Cypriot President Nicos Anastasiades arrived on Sunday in Berlin, accompanied by close associates, to attend together with Turkish Cypriot President Mustafa Akinci an informal dinner on Monday, hosted by UN Secretary-General Antonio Guterres. President Anastasiades is staying in Hotel Adlon Kempinski, in the city center, where the dinner is also scheduled to take place.

The informal meeting is scheduled to start at 19.30 local time and as CNA learns, the UN is probing the two sides about the possibility to have separate meetings with Guterres today before the dinner.

Dinner arrangements are being handled by the United Nations and according to the information so far, the composition of the table has not been finalized yet. The dinner is expected to start in the presence of the UN Secretary-General and the two leaders, both of whom are staying in the hotel. The Greek Cypriot and Turkish Cypriot negotiators might be called to join later, along with more associates from both sides.

The UN Secretary-General’s special envoy, Jane Holl Lute is also staying in the same hotel, however, her presence in the dinner has not been confirmed yet.

As CNA learns, the Greek Cypriot side aims to have a communique issued after Monday’s dinner and will insist on convening a five-party conference within December.

The coverage of the meeting is being handled by the United Nations and it has been announced that only a photographer from the UN will be allowed in the room. 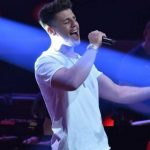 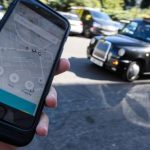