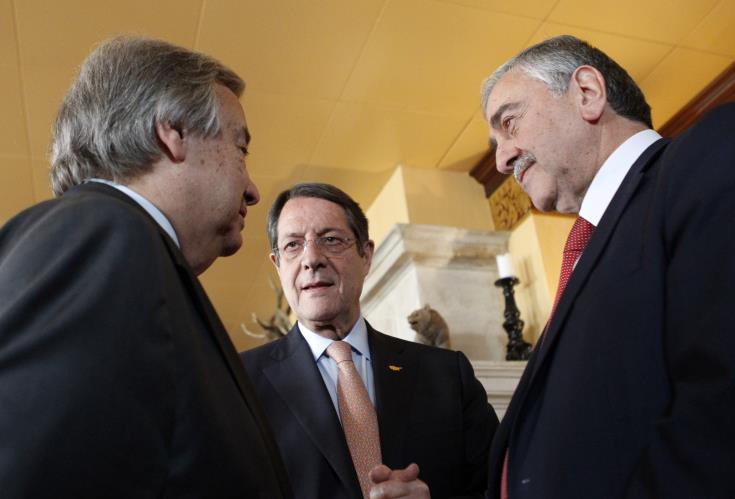 President Nicos Anastasiades is traveling on Sunday to Berlin, to attend, together with the Turkish Cypriot President Mustafa Akinci, a dinner hosted by the UN Secretary-General Antonio Guterres, to discuss the next steps with regard to the Cyprus issue.

Spokesman Prodromos Prodromou told CNA that President Anastasiades believes that it is possible to conclude the terms of reference and added that “the objective goal is to resume negotiations the soonest possible.”

Prodromou also reiterated the political will on the part of Anastasiades, adding that the Greek Cypriot side is in favor of convening an informal conference with the participation of the guarantor powers soon, even this December.

“Depending on what we have in front of us, we hope in Berlin to decide over what the next steps should be and how we continue with a view to resuming” settlement talks, he noted.

All arrangements in the German capital are handled by the UN and according to the information available so far, the dinner at Hotel Adlon Kempinski, near Brandenburg Gate, is scheduled to take place at 7.30 pm local time. Antonio Guterres will host the dinner for the two leaders, it is possible, however, that the negotiators of the two sides will be asked to join them later.

President Anastasiades is accompanied in Berlin by Spokesman Prodromos Prodromou, Undersecretary to the President Vasilis Palmas, the negotiator of the Greek Cypriot side, Ambassador Andreas Mavroyiannis, the Director of the President’s Diplomatic Office, Ambassador Kyriakos Kouros and Pantelis Pantelides from the diplomatic office.

It is expected that the UN Secretary-General’s special envoy, Jane Holl Lute, will be in Berlin as well.

Guterres’ office announced that on Monday night, the Secretary-General is scheduled to host an informal dinner with the leaders of the Greek Cypriot and Turkish Cypriot communities.

On Friday, German Foreign Ministry spokesman Christofer Burger said the German government was in favor of the resumption of the UN-led process for Cyprus and supported the UN request to host the tripartite meeting.

Burger added that Germany’s role would be restricted to etiquette, security and communication with the local authorities.

In a statement to CNA, earlier this month, on the occasion of the 30th anniversary of the fall of the Berlin Wall, Franz Josef Kremp, the German Ambassador to Cyprus, expressed hope that the spirit of November 1989 will inspire the upcoming informal trilateral meeting on Cyprus, taking place in the German capital. 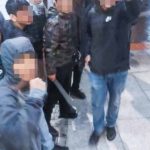 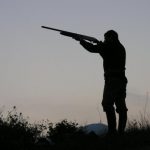