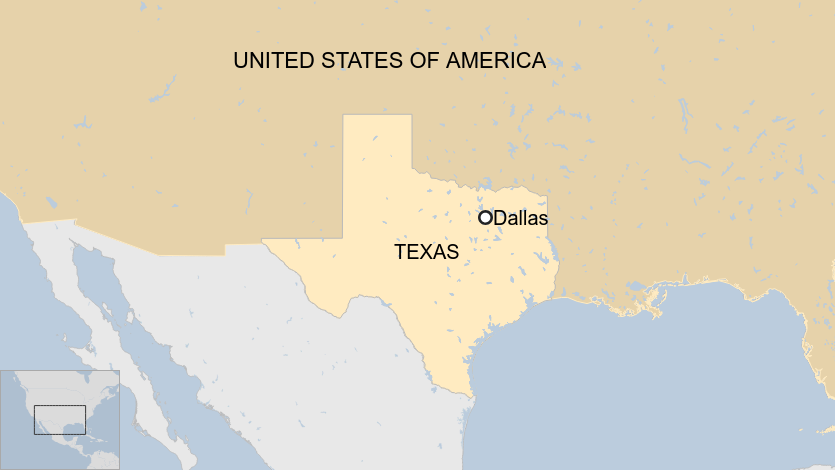 A US Navy veteran whose body was found inside his apartment in Dallas, Texas, is believed to have lain dead there for three years.

Ronald Wayne White’s family said they had reported his absence to the authorities on numerous occasions.

His body was discovered during an investigation of apartment units whose tenants had not been using water in the DeSoto area complex.

Staff who broke down the bolted front door found him on the kitchen floor.

Mr White, who would have been 51 in 2016, had worked as a defence contractor since leaving the US Navy. He lived alone after he and his wife divorced, and frequently travelled outside the US on business.

His mother, Doris Stevens, who lives in Long Island in New York, said her son had regularly contacted her – but his calls ceased three years ago.

She said she had reported her son missing to several different police departments, but had been told that because he was an adult and traveled extensively for work, a missing person investigation could not be opened.

“My biggest question is, how in the world could my son have been dead in that apartment and nobody knows anything?” she told Dallas TV station WFAA.

“All them days, holidays, I just suffered. Because nobody wanted to help find him.”

How was he not found before?

Mr White’s third-floor modern apartment was located at the very north-west corner of the apartment complex, was well-insulated, and had all its windows closed and locked – possibly explaining how his body lay undiscovered for so long.

Pete Schulte, a detective with the DeSoto Police Department, said Mr White’s month-to-month lease on the apartment had been paid from an account into which his Navy retirement fund was regularly paid.

He said a neighbour had complained about two years ago of liquid leaking through the ceiling of her apartment, but the complex’s maintenance team closed the file when the leaking stopped.

“What I can tell you is it is very clear when officers entered that he had been there for a while,” Detective Schulte said. “The way he was found, the way the apartment was arranged and so forth, there was zero indication of foul play.”

More tests to determine the cause of death were to be completed before the body was released to the family for a funeral.

Diabetes medication dating back to 2016 was found in the apartment, while Mr White’s dust-covered pick-up truck was discovered in the DeSoto Town Center parking garage. 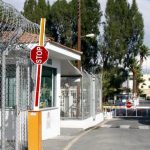 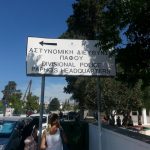