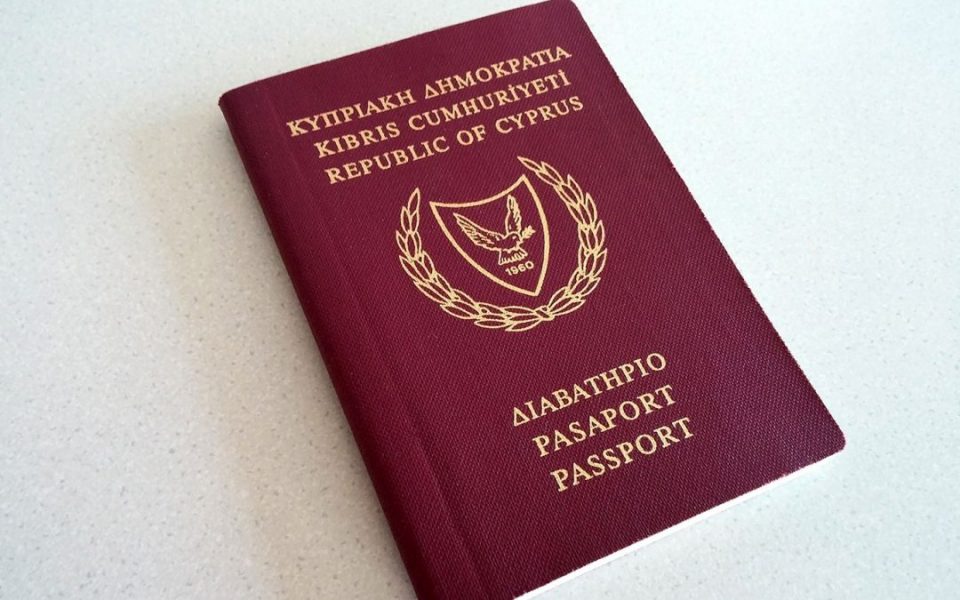 Citizen of the Republic of Cyprus shall be deprived to any person who recognizes the Turkish Republic of Northern Cyprus and holds any office related thereto or resides or or owns property belonging to a displaced Greek Cyprioy or other legal owner. This provides for a bill proposal by the DIKO MPs Zacharia Koulias and Pavlos Mylonas and EDEK Kostis Efstathiou, which will be tabled in today’s Parliament.

The proposal attempts to amend the Population Registration Laws of 2002 to 2019, and in particular Article 113, by adding the following points:

“It is understood that a person applying for or enjoying the status of a citizen of the Republic of Cyprus must submit a written confirmation that – (a) he/she does not recognize the administration in North Cyprus, (b) does not hold any office related to it and (c) does not reside or own property belonging to a displaced Greek Cypriot or other legal owner. ”

According to Phileleftheros information, the proposed law was initiated by Mr Mylonas, following a letter sent by Mr Efstathiou to the Minister of the Interior about a year ago asking for information on how many Turkish Cypriots and residents of the TRNC, which does not recognise the Republic of Cyprus, hold a passport issued by the south. For its part, the competent ministry allegedly replied that it did not keep a record of passports received by the Turkish Cypriots, prompting the three Members to prepare the bill and put it forward for a vote at today’s plenary session.

In this way, they are also trying to put an end to the phenomena where officials of Northen Cyprus appear in international forums, against the Republic of Cyprus, while at the same time traveling with its official documents. 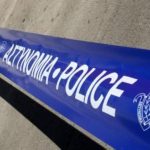 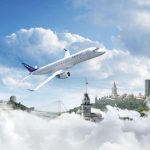 Thomas Cook: What happens should Customers do?