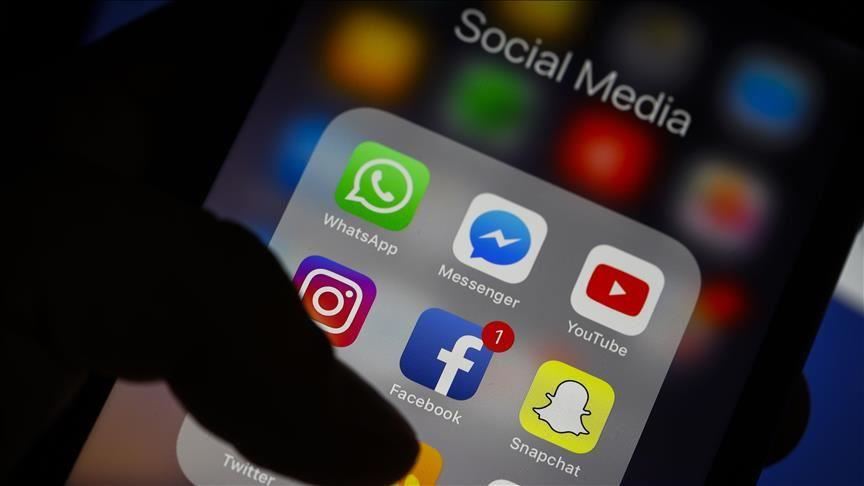 It has been five days since Fardin Azeri last spoke to his relatives and friends in Iran following the government’s near-total shutdown of the internet there due to nationwide protests over a fuel price hike.

Azeri, a graduate student living in New Delhi, hails from Iran’s cultural capital of Isfahan. Since protests broke out last week in various Iranian cities, including Isfahan, he has lost touch with his relatives and friends.

“I worry for my relatives and friends in Iran after seeing and reading reports about protests there,” he told Anadolu Agency by phone.

“While I managed to speak to my parents after three days, I haven’t been able to contact any of my friends.”

Access to both fixed-line and mobile internet services was entirely cut off on Saturday after the government blamed outside forces, especially the U.S., for provoking protestors to vandalize public property.

Since then, the internet has remained inaccessible to the country’s 81 million people, many of whom have relatives and friends studying or working abroad.

Samira, who migrated to Germany last month, has been struggling to contact her relatives and friends in Tehran since the internet blockade came into force. Speaking to Anadolu Agency, she said it has been a difficult time for her.

“I have all my family and friends in Iran, and we had remained in touch through various social media applications since I left the country. But since last week, I have lost touch with many of them,” she said. “I am really worried for them.”

Samira’s concerns are shared by many in Iran, including foreign students studying at Iranian universities.

Hayat Abedi, a student from Pakistan, also hasn’t spoken to his family since Saturday.

“I have not been able to speak to anyone in my family, through landline or mobile,” he said. “I am sure they are worried for my safety, especially after hearing the reports of violence across Iran.”

Iranian authorities have remained tightlipped over the duration of the internet blockade, even though Minister of Information and Communications Technology Mohammad Javad Azari Jahromi told a news channel that it would be lifted “soon”.

“The internet will return to the lives of the Iranian people soon, and the government [will] continue to develop it,” Jahromi was quoted as saying by state-run Press TV.

He said some essential online services had been transferred to the National Information Network (NIN), a centralized national intranet.

While the confusion prevails over when the blockade will be lifted, sources in the Information Ministry told Anadolu Agency that it will remain in place until the unrest subsides.

According to NetBlocks, an internet freedom advocacy organization, the ongoing internet shutdown in Iran is the “most severe recorded in Iran” since President Hassan Rouhani came to power and the “most severe disconnection tracked by NetBlocks in any country in terms of its technical complexity and breadth.”

The rights group Amnesty International said earlier that more than 100 people across the country were killed in the ongoing protests, while the government sources put the death toll at only two.

What started as peaceful protests turned violent when thousands took to the streets and set banks, shops and cars ablaze in different parts of the country.

Iranian authorities, including President Rouhani, have blamed “outside forces” for engineering the riots while underlining the right of Iranian citizens to register their concerns peacefully.

Meanwhile, economic analysts Anadolu Agency spoke to maintained that the process followed by the government in implementing the decision could have been done with more prudence.

“There is already anger over the Rouhani government’s economic policies, which have led to low wages and high inflation,” said Mohammad Saberi, a university professor.

“So while the decision is not entirely wrong, it could have been announced properly.” 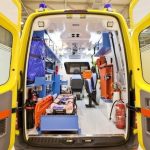 Paphos: 10 year old girl in serious condition after being hit by car 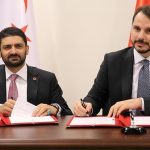