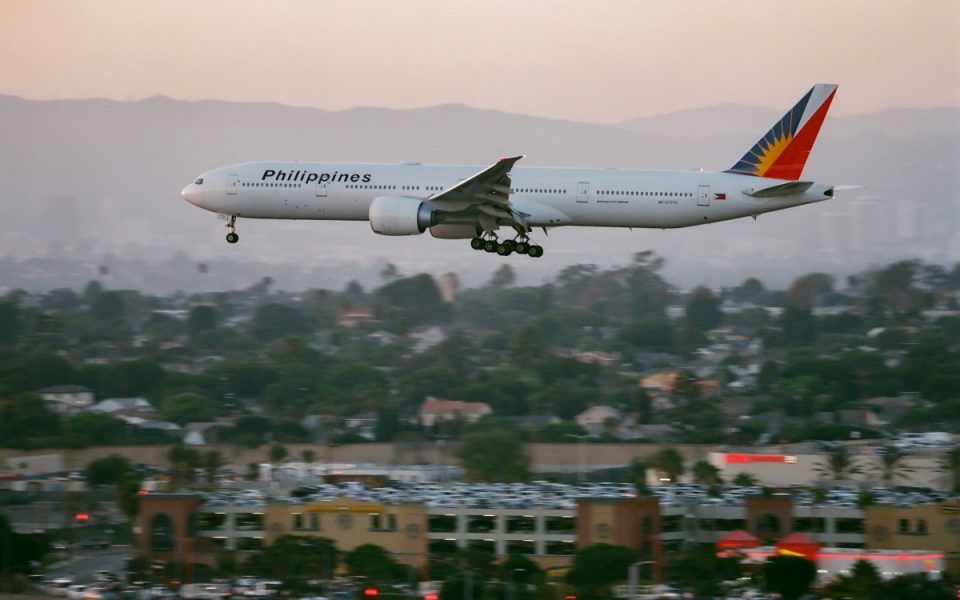 Philippine Airlines Flight PR113 had only just left Los Angeles International Airport when shortly after it returned back to the ground following an engine fire. The service, bound for the Philippines, left the airport at 11:45 local time but returned just 15 minutes later.

The Boeing 777-330ER, registered RP-C7775, returned in an emergency landing after passengers spotted flames licking up from under the wing. Arriving back to Los Angeles International at 12:00, the crew were able to disembark all 342 passengers safely. 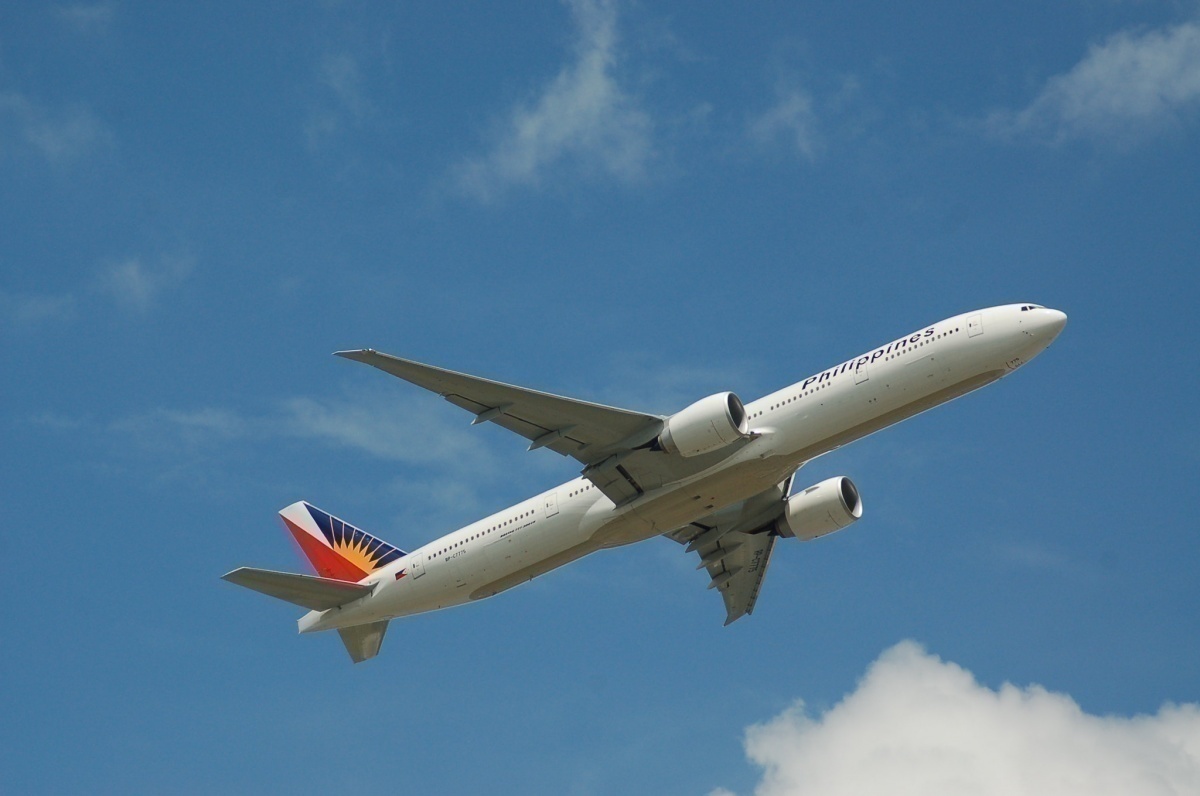 Disrupted travelers were given a meal and hotel accommodation whilst the airline worked to secure their onward travel to Manila.

Despite the seriousness of the situation, the air carrier provided a well-managed emergency procedure. The airline thanked the crew onboard. In a statement on the incident, it said:

“We greatly appreciate the calmness and patience of our PR113 passengers, who cooperated well with our cabin crew during the flight and the emergency landing…We likewise recognize and appreciate the calm professionalism exhibited by our experienced flight and cabin crew, headed by Captain Triston Simeon and Purser Joanne Marie Dirige, in executing the unscheduled landing and taking care of our passengers.”

Whilst an engine fire is not great news for Philippine Airlines’ operations, it might help with discussions to invest in other aircraft. Philippine Airlines is looking to rejuvenate its fleet with a number of newer models to replace its aging aircraft. Like the Boeing 777-300ER.

The aircraft has 10 777-300 aircraft at the moment but it’s recently been in talks with Boeing about acquiring two 777X aircraft. It’s also recently done away with its Airbus A340 aircraft, retiring the last after some 22 years.

New aircraft would allow it to up its offensive in the global market. This year Philippine Airlines increased its capacity between the Philippines and the United States by 33%. But will it actually change its aircraft to grow even more?

At 22 years old, it made sense why Philippine Airlines might want to retire its A340 fleet. But when it comes to the 777-300, these aircraft are not nearly as old. According to Planespotters, the average age is just 5.7 years and it’s got older aircraft in its fleet. One such model is the Airbus A320. It has 10 of those in a -200 series with an average age of 9.8 years. Might the airline be looking to update its fleet to soon?

What’s more, PAL Holdings which is the parent company for Philippine Airlines has posted a third-quarter loss of $56.2 million, according to Flight Global. It also posted losses in the second quarter of 2019 of $43.6 million. Perhaps now is not financially the best time for a fleet revival. 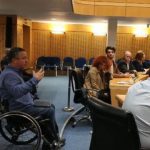 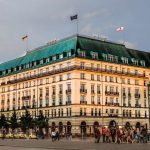