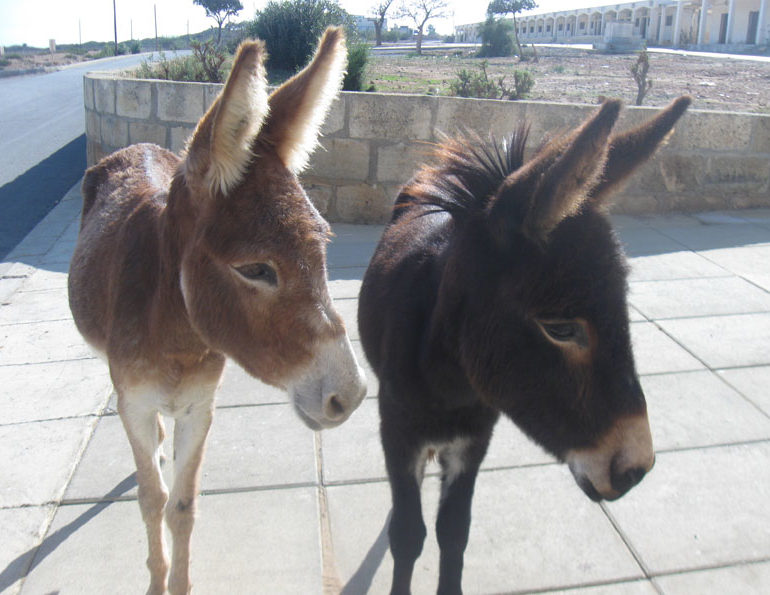 What was the meaning of that? How could a problem be “Cypriotnized?”

What was the meaning of that? How could a problem be “Cypriotnized?”

If you want to resolve a political issue between two or more sides through talks between the parties involved like in Serbia-Kosovo problem (one side is an internationally recognized state and the other just a small piece of land demanding some rights or secession) and if those talks are open-ended, the “legitimate” and “sovereign” government would never budge and keep the problem dragging on for decades, like the Cyprus problem.

Thus, unlike the mandate of the United Nations-appointed mediators of the Cyprus problem, the U.N.-appointed mediator to the Kosovo issue, former Finnish President Martti Ahtisaari, was also empowered to submit his own settlement plan should he conclude that the two sides or one of the sides was intentionally dragging its feet or holding the process hostage. Thus, irrespective of whether the participants were happy with it or not, at one point he concluded that time was up to submit his own proposal, and Kosovo acquired a sui-generis (one-of-a-kind) birth as an independent state.

The Cyprus problem, however, has been allowed to drag on for more than five decades. Of course, its evolution was different than the Kosovo issue. It ought to be easier for Turkish Cypriots to acquire independence as they were the party kicked out by force from a partnership republic by their Greek Cypriot partners. They were the ones that demonstrated all along a sincere intention to reconcile and establish a bi-zonal and bi-communal federal Cyprus, based on political equality and effective participation in governance by the two ethnically, linguistically and religiously different people of the island.

Why and how it happened might best be explained through the cliché Cold War politics, but for decades no one seriously wanted a Cyprus resolution. Global power games influenced the Cyprus issue a lot. The 1974 Turkish intervention was one game-changer that could bring about a resolution, but it was wasted. The 2004 European Union accession of the country was a product of Greece holding the eastern-expansion aspirations of Germany and some other major EU powers hostage. Thus, the cliché of “with or without a settlement on Cyprus, the island will join the EU” killed all prospects of the EU accession process playing the role of catalyst and helped to further consolidate the “Cypriotnization” of the problem.

Hydrocarbons now offer an equally important chance for a resolution to the island. The two sides and their supporters will either continue their ignorance and antagonist positions, refuse to reconcile, fail to see the need of a painful compromise to build a common brighter future, or grab this opportunity and put a full stop for the good to the “Cypriotnization.”

Time is up, but to achieve it the mandate of the intermediary ought to change and the U.N. must be honest enough to tell the truth that federation is not at all possible in Cyprus unless Greek Cypriots agreed to share power on the basis of full political equality and effective participation. Can that happen now or anytime soon? Perhaps Cyprus needs a pragmatic Ahtisaari as well. 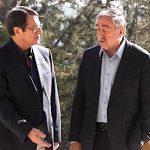 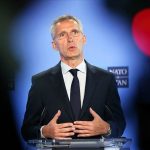