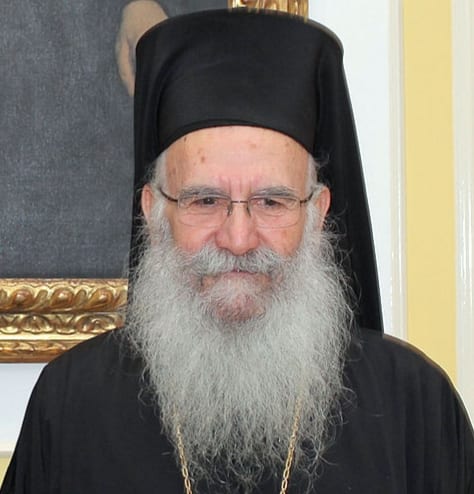 He was born in the village of Marathovounos in the district of Famagusta, Cyprus, on October 28, 1928. He was the ninth and last child of the family of the builder Theocharis and his wife Maria Hadjitofi. At the age of three, he was orphaned through his father’s death. After completing his primary education at the village school, the eleven-year-old Gregorios became an apprentice as a shoemaker in his brother-in-law’s shop, where he worked for the next eight years. On his 13th birthday (October 28, 1941) he heard on the only radio of the village that Greece had joined the war by refusing to allow Axis troops to enter its territory.

At the age of 20 he decided to attend a secondary school; he enrolled in 1949 at the Higher Commercial School of the town of Lefkoniko which, at that time, had only five classes. He was accepted in the second-year class.

In 1951, he transferred to the Pan-Cypriot Gymnasium, Nicosia, having become a rasophore, and he was later ordained deaconon the Sunday of Pentecost, 1953, at the Church of St. Sava in Nicosia by the late Archbishop Makarios III.

He graduated from the Gymnasium in 1954 and went to Athens to study at the Theological School of the University. Before receiving his university degree in February 1959, he was appointed to the Church of All Saints in London. He arrived there and started his duties at the Church of the Holy Saints in Camden Town in April 1959.

He was ordained presbyter by the late Archbishop of Thyateira, Athenagoras (Kawadas), on April 26 of the same year.

In 1964 he was appointed Chancellor of the Archdiocese of Thyateira. On December 12, 1970, he has consecrated Bishop of Tropaiouby the blessed former Archbishop of Thyateira, Athenagoras Kokkinakis, at the Cathedral of St. Sophia. From the first day of his ordinance he undertook to organize and administer the St. Mary’s Cathedral and the Church of St. Barnabas the Apostle in Wood Green, North London.

On April 16, 1988, he was unanimously elected by the Sacred Synod of the Ecumenical Patriarchate as Archbishop of Thyateira and Great Britain and his enthronement took place at the Cathedral of Sophia in West London. His tireless program saw him attending many community events, both in London and around the country. 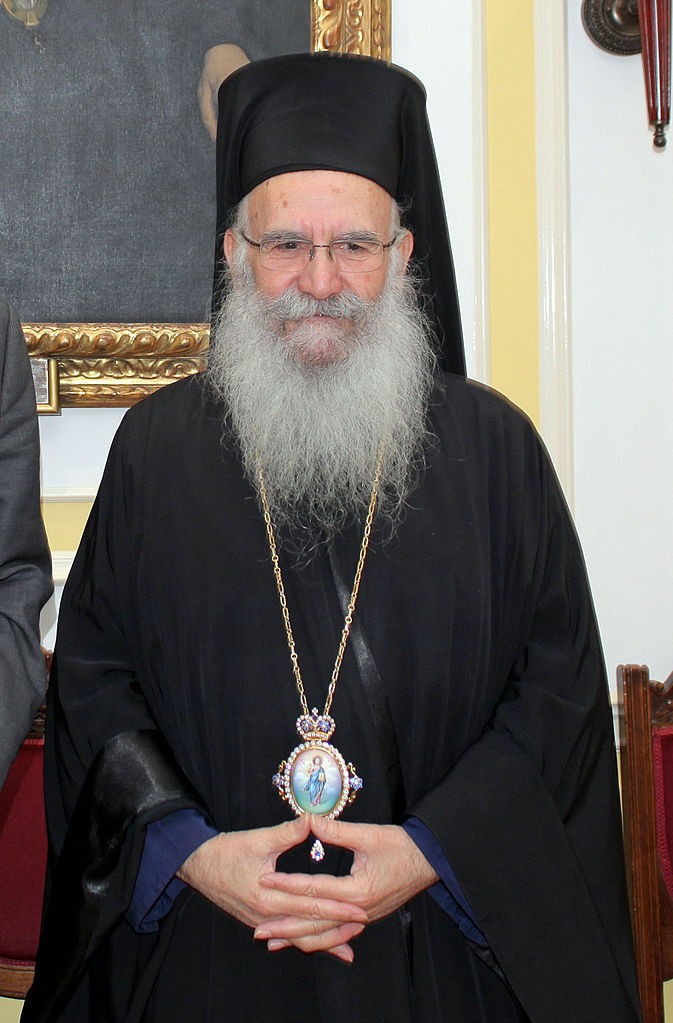 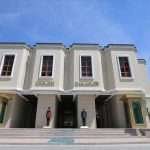 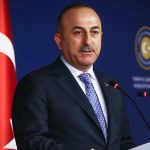 Guterres proposes meeting with Anastasiades and Akinci in New York