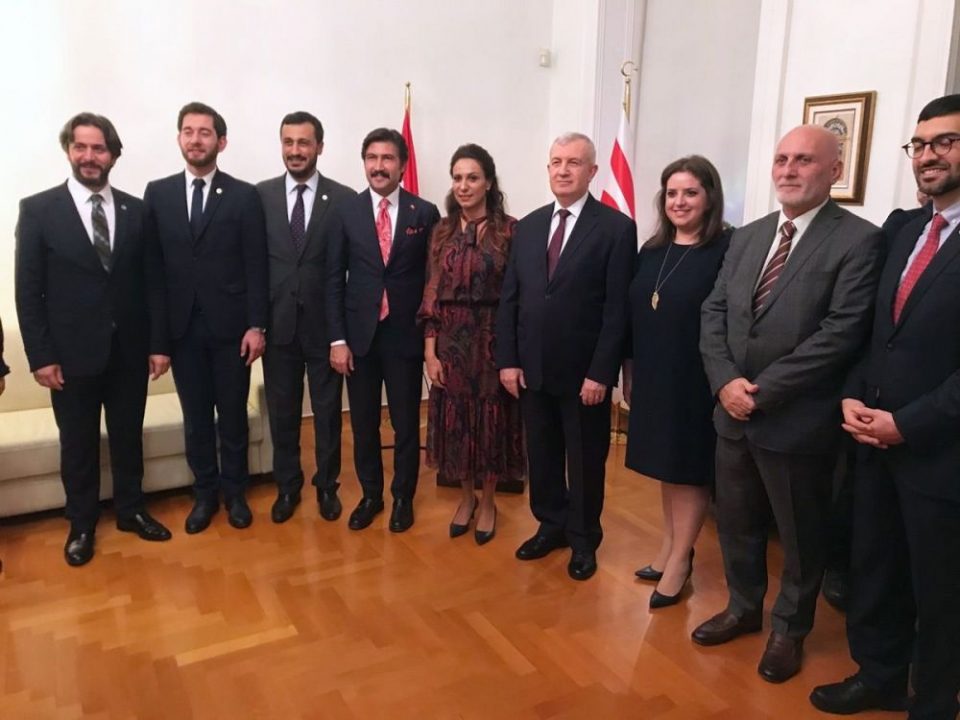 The 36th anniversary of the establishment of the Turkish Republic of North Cyprus on November 15, 1983 has been celebrated with various ceremonies throughout the country, and in Budapest where Representative Ms. Selda Çimen hosted a reception.

The November 15 Republic Day programme in the Turkish Republic of North Cyprus itself began on November 14 with the speech of President Mustafa Akıncı on Bayrak Radio-Television and a 21-gun salute. The following day the annual parade began at Dr. Fazıl Küçük Boulevard, Lefkoşa, the capital of Northern Cyprus.

Ms Çimen, whose four-year tenure as Representative at the North Cyprus Turkish Representative Office on Andrassy út will end in February 2020, said it was with great pride, joy and honour that she was able to celebrate this very special event with her guests.

She then spoke of the struggle by the Turkish Cypriots for many years to survive, to exist and to preserve their identity, freedom and sovereignty, and to live peacefully and safely within a democracy. The proclamation of the Turkish Republic of North Cyprus in 1983 had been the product of this struggle.

“However, we have never lost our will or determination for a viable political solution to the Cyprus problem,” Ms Çimen said. “Since the beginning of the United Nations-sponsored Cyprus negotiations in 1968, we participated in goodwill and with patience to put all efforts to achieve a lasting, peaceful and just solution. In fact, it is the lack of a common vision thus far which has prevented a settlement on the island for the past 50 years.”

A prime example had been the failure of the Annan Plan in 2004, the Representative said. Most recently the collapse of the five-party Cyprus Conference in Switzerland in July 2017 had, once again, confirmed that the Greek Cypriot mentality, namely a lack of desire to share power and prosperity with the Turkish Cypriot side, persisted. 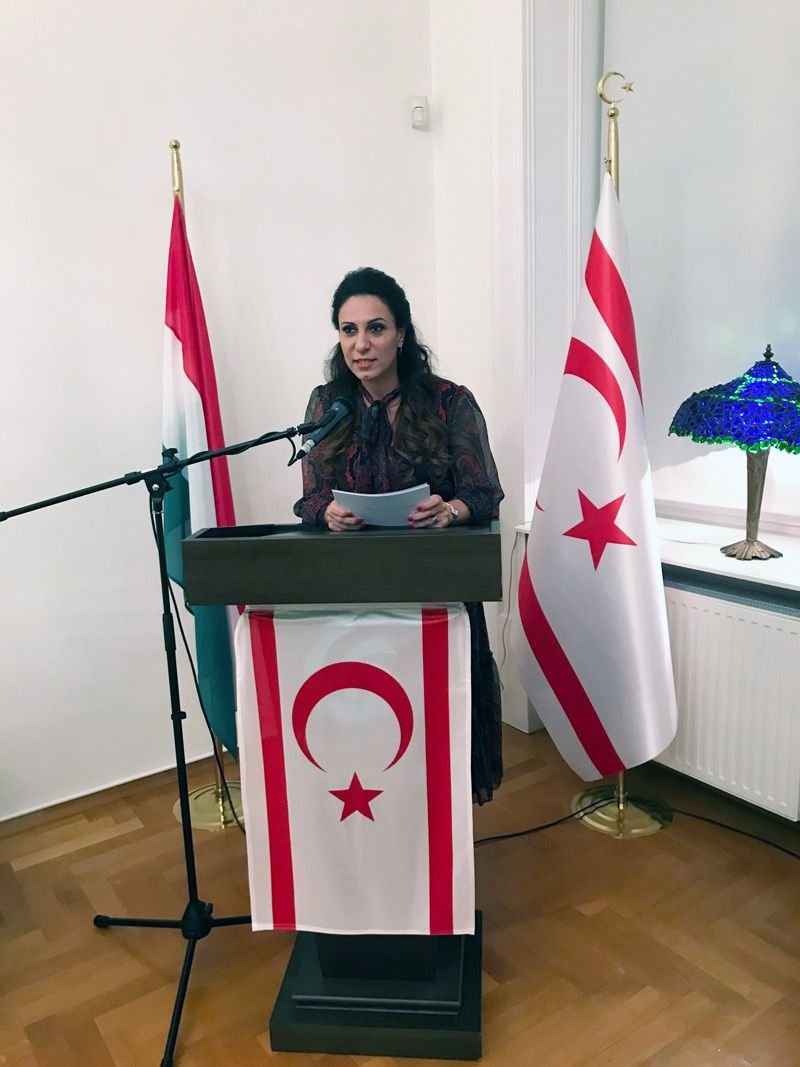 “Therefore, we believe that a relationship based on cooperation is necessary in order to eliminate the existing mistrust and create interdependency between the two sides on the island, thus acting as an important factor facilitating a negotiated settlement based on a common vision.

“As you may be aware, a tripartite meeting is scheduled for November 25, 2019 in Berlin. However, as our Deputy Prime Minister and Minister of Foreign Affairs Kudret Özersay has pointed out, ‘If we continue to turn a blind eye on the actual reasons why the negotiations for the Cyprus problem have failed for 51 years, the tripartite meeting … will not be different than the previous ones’.”

Nevertheless, the Turkish Cypriot side is ready to work with the Greek Cypriot side to establish direct cooperation, Ms Çimen said. Her side also trusted that the international community would take the necessary steps to ensure that the Greek Cypriot administration, which until now had refrained from developing such a relationship with the Turkish Cypriot side due to benefitting from the unacceptable status quo, abandoned this approach.

“The international community can encourage the Greek Cypriot side towards this end by taking steps to lift the unjust and inhuman isolation imposed by the Greek Cypriot administration on the Turkish Cypriot side in all fields of life ranging from travel to trade, sports and culture to political representation.

“The imposition of this isolation is also the most important element exacerbating the deep crisis of confidence between the two peoples and thus is a stumbling block preventing a negotiated settlement in Cyprus.

“It should be noted that the removal of the inhuman isolation of the Turkish Cypriot people, which reinforces the unacceptable status quo, remains a moral responsibility of the international community.”

Ms Çimen thanked the Hungarian government for giving the opportunity to open the Representative Office in Budapest. Further thanks were due to the Turkish Ambassador and her country’s Hungarian friends for always supporting and giving assistance. 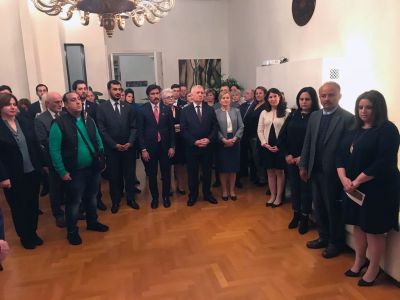 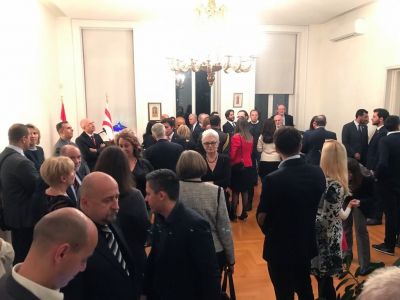 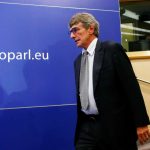 Özersay: “Those responsible for the burning of the TRNC flag have been identified”