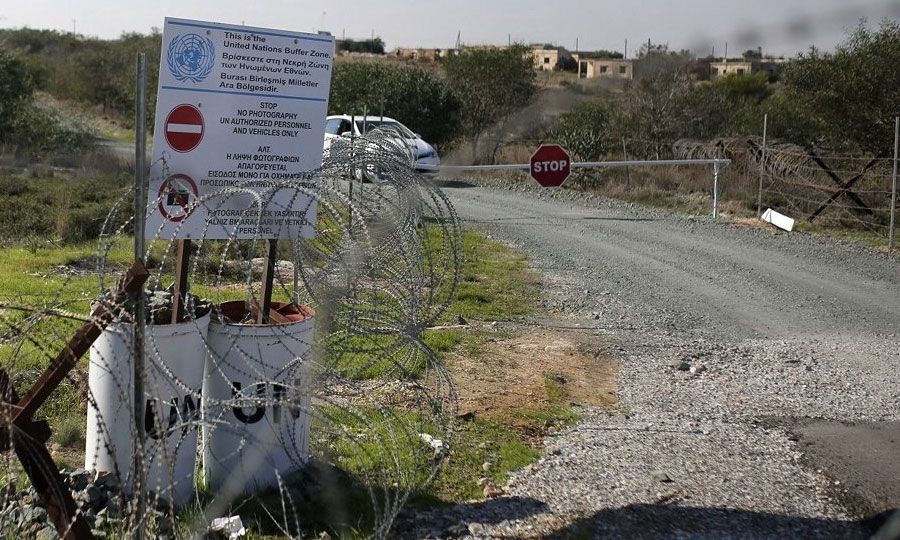 The Greek Cypriot government is cautiously moving forward with plans to reduce illegal migration to Cyprus through the North, including checkpoint stations and surveillance of remote areas along the Green Line.

According to Kathimerini Cyprus, South Cyprus government plans soon to be announced are said to include checkpoint stations along the buffer zone where officers of the South could carry out initial on-the-spot evaluations of undocumented migrants’ claims.

Last weekend, Interior Minister Constantinos Petrides said “the migration issue was developing into a crisis for Cyprus,” pointing to a current situation made worse by massive inflows from the North. In 2017, according to official figures, 2174 individuals crossed into South Cyprus from the northern part of the island without undergoing inspection.

Petrides, who said the President’s Cabinet was examining a proposal that would alter the Green Line regulatory code, told local media a set of measures would soon be announced.

The regulation allows for persons and goods to cross between the two sides under certain conditions, while it also calls for “effective surveillance” to be carried out by the Republic of Cyprus “in such a way as to discourage people from circumventing checks at the crossing points.”

According to Kathimerini’s Apostolos Tomaras, the government is ready to announce measures in order to eliminate weak points through which illegal immigration from third countries takes place through the North.

Tomaras says the measures include deterrent mechanisms such as checkpoint stations and increased surveillance mechanisms along the Green Line that separates north from south. The checkpoints are not going to serve as crossing points but migration officers would be able to assess claims before a person is allowed to go through, according to information cited by Tomaras.

Another measure would be to adjudicate claims on the spot, with migration officers having discretion over denying entry to asylum seekers from third countries if there is a legal basis to turn them away.

But the measure could be controversial with Tomaras saying the issue has been raised with the European Commission.

Petrides said earlier that “our aim is to preclude certain categories of third-country nationals from entering through checkpoints so that the Green Line regulation currently in use can be applied to the crossing of Cypriots, Turkish Cypriots, and Greek Cypriots, and not to be abused by undocumented migrants or even by human smuggling networks.”

The Green Line regulation secures the right of third-country nationals to cross north and south as long as they “possess either a residence permit issued by the Republic of Cyprus or a valid travel document and, if required, a valid visa for the Republic of Cyprus,” while also not representing “a threat to public policy or public security.”

“We want to be a state with the rule of law but on the other hand we will exhaust all measures we possibly can take in order to stop a massive flow from the occupied areas,” the minister told Kathimerini.

A formula was being sought according to Petrides in such a way that it would not clash with international law while it could make it legal to deny entry to asylum seekers or entry applicants from third countries.

But this would require amendments to the Green Line Regulation, while also raising sensitive topics for Greek Cypriots such as the idea of creating a physical EU border along the green line.

Another trouble spot along the buffer zone was described as the remote areas or places where there is no monitoring of any kind, with reports saying the ministries of Justice and Defence along with other state agencies were putting their heads together in order to come up with plans to seal the decades-old, east-to-west, 180-kilometer-long corridor’s weak points. 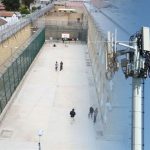 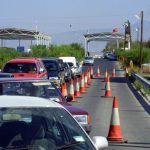