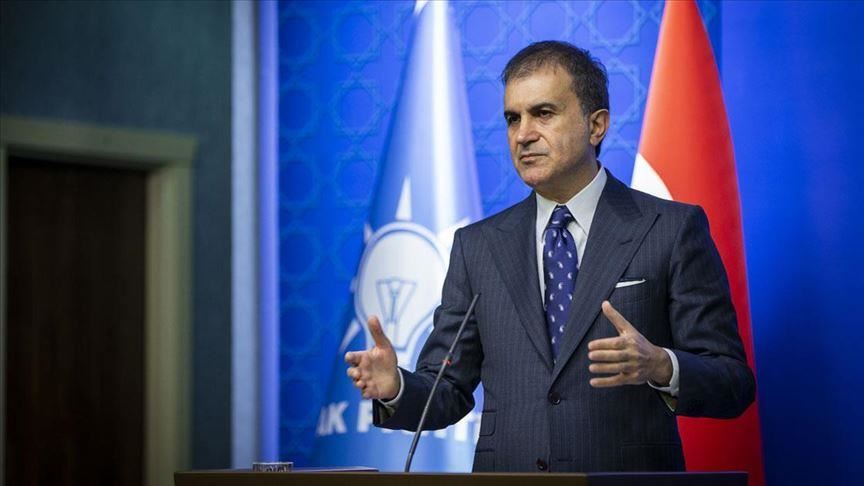 Turkey’s ruling party spokesman strongly condemned the burning of the Turkish Cypriot flag during protests in the Greek Cypriot side on the foundation anniversary of the Turkish Republic of Northern Cyprus (TRNC).

“We strongly condemn the impertinent attack against the Turkish Republic of Northern Cyprus (TRNC) flag,” said Omer Celik, spokesman for the Justice and Development (AK) Party.

In a news conference following his party’s group meeting in the capital Ankara, Celik also spoke on recent developments in the Eastern Mediterranean.

The TRNC was established on Nov. 15, 1983, almost a decade after Turkey’s 1974 Cyprus Peace Operation on the island, which stopped persecution and violence against Turkish Cypriots by ultra-nationalist Greek Cypriots. Turkey remains as the guarantor for the TRNC.

“We will never compromise on the national interest of Turkey and TRNC in the Eastern Mediterranean sea,” Celik added.

Turkey, as a guarantor nation for the Turkish Republic of North Cyprus (TRNC), is currently carrying out hydrocarbon exploration activities in the Eastern Mediterranean with two drilling vessels, Fatih and Yavuz, along with Oruc Reis and Barbaros Hayrettin Pasa seismic vessels in the same region. 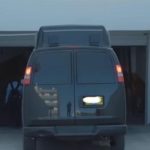 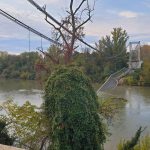