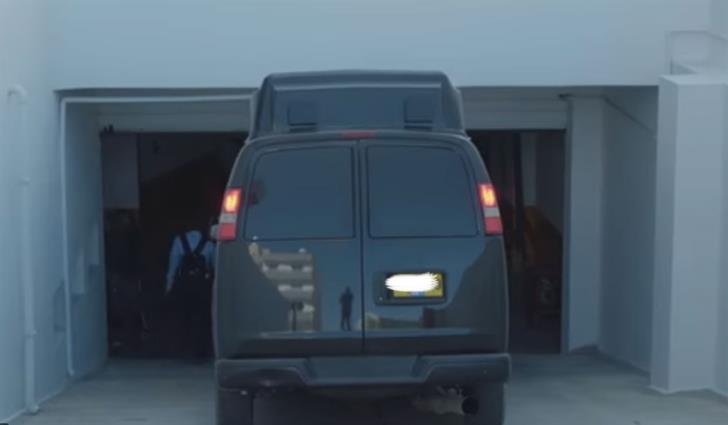 Opposition Akel once again slammed the government on Monday over the ongoing ‘spy van’ saga following an official announcement that the controversial company was issued an operation license back in 2011. That is when left-wing Akel was in power.

Party leader Andros Kyprianou told said that the question is not what year but what type of a license the Israeli company – Ws Wispear – had received.

He then called on government spokesman Prodromos Prodromou who had issued the ‘totally misleading’ statement to disclose the true facts behind the embarrassing case for Cyprus.

“He should first tell us what specific license that the company had received in 2011? For what activities?  What year did the van come to Cyprus? Also, when was the gun license for a member of that company granted? Under whose watch?,” he asked.

As for Monday’s statement by Justice Minister George Savvides that the government intends to legislate on all issues brought to the surface by the ‘van story’, the Opposition said:  “It sounds more like indirect acceptance of responsibility”.

On Saturday, Ws Wispear had denied breaking the law of Cyprus and said it was confident that the allegations against it will be dismissed.

The statement came after police had seized the van, equipped with sophisticated surveillance equipment capable of hacking communications and questioned its Israeli owner.

Police began investigating after Akel asked what the government was doing about activities undertaken in the van, which was showcased in a Forbes video story broadcast several months ago that recently went viral in Cyprus.

Forbes had named the owner of the van as ex-Israeli intelligence officer Tal Dilian, who allegedly heads a Cyprus-registered company that owns the vehicle.

Tal Dilian was described by Forbes as a multi-millionaire former Israeli secret agent, who works privately and provides espionage services to governments, states, and various companies.

He had told journalists that the tools he uses are able to monitor cell phones and other electronic devices within a range of 500 meters.

Asked whether the police knew that the van was serving purposes disclosed recently and not for meteorological purposes as the company was registered, Michaelides said this is what they were currently investigating.

He also said that announcements will be made after investigations are concluded and that the case will be referred to the island’s Legal Service for advice. 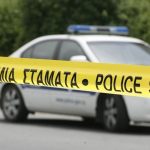 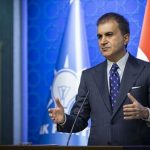