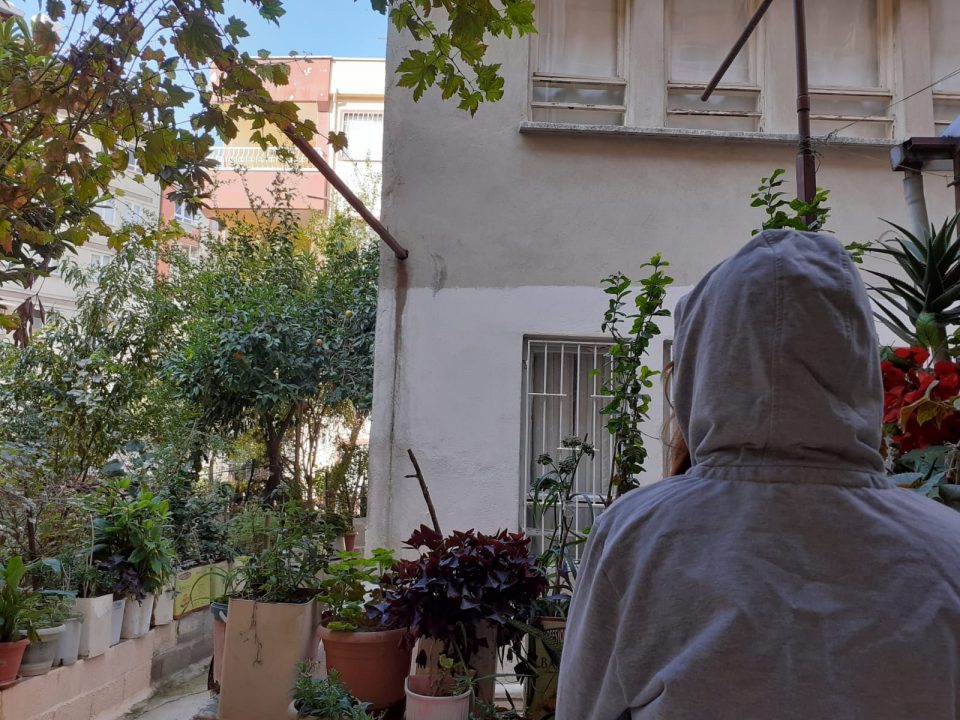 Women from different walks of life, including textile workers, university students and housewives, say they are working in the sex industry to provide a basic living for themselves or take care of their children.

Syrian refugees residing in Turkey, who are socially and economically marginalised, are also signing up to become sex workers in considerable numbers. With their husbands killed in the civil war or simply gone missing, these women, many of them who have never worked before, are finding themselves having to provide for themselves and their children in a foreign country.

The women, most of whom do not have any work experience, talk about their inability to find jobs, which pay well enough to provide for them in Turkey, where women’s participation in the labour force is exceptionally low by international standards.

The rate of women above the age of 15 in labour force is 28.9 percent while this figure is 65.6 percent for men, according to “Women in Statistics 2018” report by the Turkish Statistical Institute (TUIK).

Meanwhile, the country’s unemployment rate rose to 13.9 percent in the three months to August, according to TUIK.

Some sex workers find their customers through social media, while others find clients from the homes where they also work as cleaners, and others in local parks.

Turkey’s southern city of Adana is an industrial and agricultural hub with a central park that is at the heart of protests and local hangouts.

During the evening, İnönü Park becomes a place where sex workers of all genders, lines of work and age groups meet. During the day, the park hosts more of a  “run-of-the-mill’’ demographic, however, in the evening many transgender sex workers frequent the green space.

A woman, who identifies herself as S.Ö., explains how her husband left her and their six-month-old some six months ago. She tried looking for jobs, but to no avail, as she had no prior employment experience.

“It came to a point where I could not pay rent or buy food. There were a few women who did this for a living in my neighbourhood, so I knocked on their door,’’ S.Ö. says, explaining her introduction into the line of work.

She soon began to visit İnönü Park and her work allowed her to meet the basic needs of herself and her son.

“There are many women who do this to survive like me. Many women actually work as cleaners and find customers at the homes they work at,’’ she explains.

Thirty-year-old Esra who lives in the Bey neighbourhood of Adana has been a sex worker for two years.

After working in the textile industry for long years, her ailing health prevented her from keeping up with the relentless work pace and she was fired.

“That’s when I decided to become a sex worker,’’ she explains.

“If it is abuse we are talking about, you are abused either way,’’ she says, referring to the textile industry. “At least I can live a little more comfortable.’’

Lamenting that everything from rent, bills, clothing and food is very expensive, Esra says the cost of living is continually on the rise.

“The system pushes you to this in order to survive. I am someone who has been pushed [to the brink],’’ she explains.

Esra explains that there are a few Syrian women in her neighbourhood who are also sex workers, “but they would never admit this.’’

One has a husband who knows about what she does and another does it to take care of her two small children, she says.

Another woman, Serap, makes full use of social media sites such as Facebook and Instagram to find customers. The 20-year-old is also a former textile worker who threw in the towel on that industry in order to become an escort.

“I have been working in a textile workshop since I was ten-years-old for very low wages. My family takes from my earnings. I decided to become an escort to meet my own needs,’’ she explains.

Serap attends dinners, travels and various invitations with her customers but does not engage in sexual relations with them.

“I do not think I’m doing anything bad,’’ she says. “My customers have money and they want to have a woman by their side when they go into certain settings. It gives me a chance to provide for myself, too.’’

Seventeen-year-old İ.K., who lives in Adana’s Kocavezir neighbourhood, was raped when she was 15-years of age. Her father and older brother, who owed other parties money due to gambling, forced her into a marriage in lieu of their debt.

“I became a mother at the age of 16. I no longer talk to my husband, father and brother. I stay with my three-year-old daughter at my mother’s house,’’ she explains.

Serap has been an escort for two years. With no work experience and the need to provide for her son, she found a way to earn a living in becoming an escort.

She notes, however, that she does have physical relations with some of her customers.

As for her future, Serap says she knows there is no career to be made in this line of work and she will see how far this job could take her financially.

The story of 25-year old Nafia, for the most part, is a familiar one for many of Turkey’s Syrian refugees.

Turkey is home to 3.6 million refugees. A total of 45.7 percent of them are female and half of this female population is under the age of 18, according to official 2018 statistics.

There are increasing reports on Syrian women being forced into child and polygamous marriages in exchange for money.

Nafia, a Syrian woman, settled in Turkey’s southern province of Antakya four years ago. After losing her husband in the war, Nafia, along with her two children, initially settled in the southern border town of Reyhanlı before moving to the southern city of Antakya.

Many Syrians in Turkey work, however, most do so in the informal labour market, where exploitation is widespread.

“Everyone says Syrians receive aid from the Turkish government. Well, I do not,’’ Nafia explains.

They brought us here and threw us into a well. We do not know what to do,’’ the young Syrian mother says.

University students, too, are working in the industry to make their way through school.

Duygu is a university student at Hatay’s Mustafa Kemal University. Her family is struggling financially so she picked up a job working at a café, where she says she was overworked and underpaid. Her schedule prevented her from focusing on her studies. She eventually became an escort.

“I heard about this line of work from a friend. Rich men attend events and dinners with a woman by their side. You hang out for 3-4 hours and they pay you,’’ she says.

Duygu says life has become so difficult that even affording one’s normal necessities is a challenge.

“There are a lot of students like me,’’ she says. 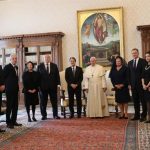 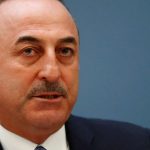