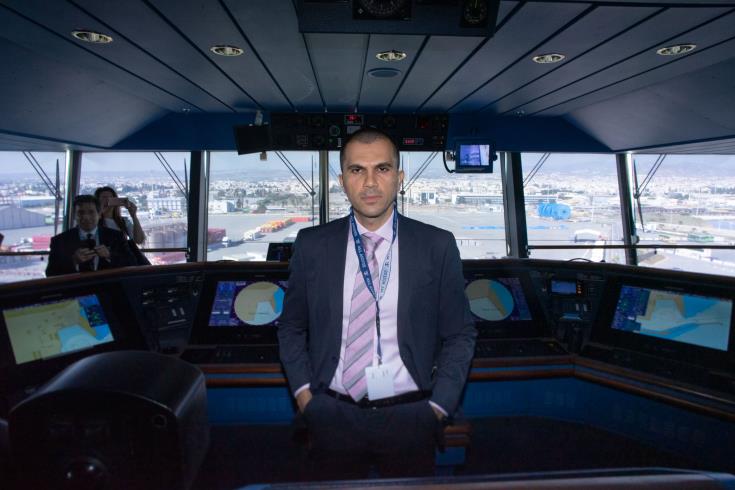 “We see the arrival of such a ship as the start of a new era for Cyprus,” Perdios said noting that the past decade has been a difficult one.

“It appears that the situation is changing. There is interest in the eastern Mediterranean generally and this is something we are trying to capitalize on and it fills us with optimism for the future,” he said.

The number of cruise ships docking is encouraging  — there were 30 last year, around 60 this year and about 100 expected in 2020.

“Talks have already started for the program of 2021 and we are optimistic. We have made considerable efforts as a country, particularly recently. We have reached an agreement with Israel so as to promote the two countries jointly at fairs abroad. We will be going with a shared pavilion. As you see this specific ship came from Israel. We cannot sell just Cyprus as regards cruises, we need to talk about the region more widely, and since interest is being revived we are here to make the best of it,” he said.

Asked about the facilities, Perdios said that the port can attract large ships. “The infrastructure is there and why not improve them further so as to attract the ships of the future,” he added.

Christos Karavos, manager for Europe for Royal Caribbean said the company’s largest cruise liner will visit Limassol next year. “It will bring 3900 passengers and we will come to Cyprus three times. This year we came twice so we can say we have developed another link in Cyprus,” he said.

Jewel of the Seas carries 2500 passengers and a crew of 820. It arrived from Israel and was due to leave later on Sunday. 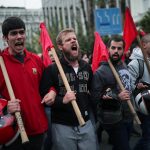 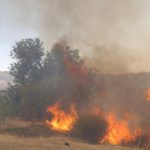 Fire raging out of control in Limassol district