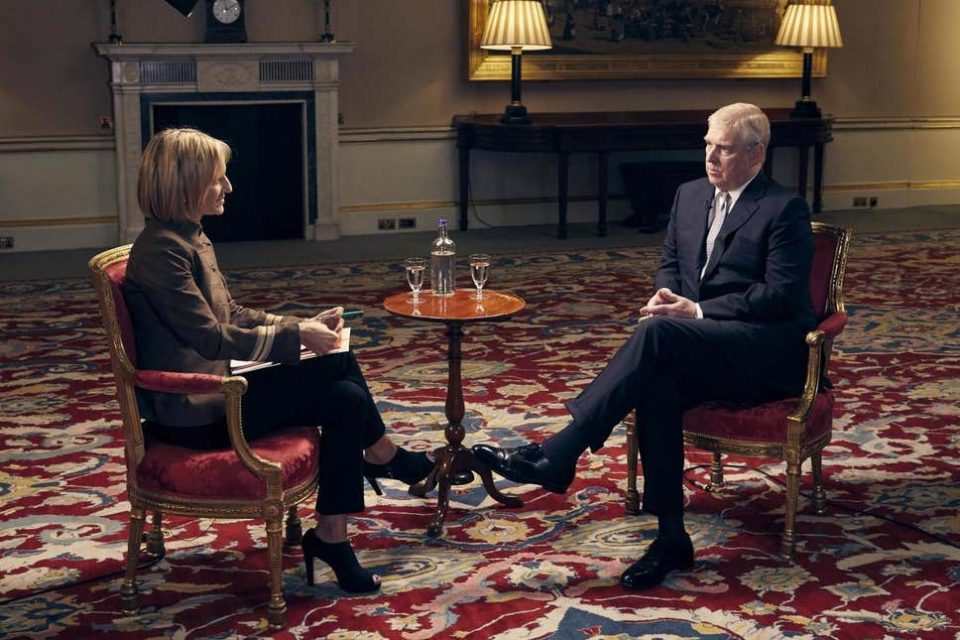 Prince Andrew has spoken publicly for the first time about his relationship with convicted sex offender Jeffrey Epstein, saying he “let the side down” as a member of the Royal Family.

The scandal involving the American billionaire and allegations against the Duke of York has led Buckingham Palace to issue a number of unexpected statements in the past four years, denying the prince had sex with a 17-year-old girl and that he knew anything of Epstein’s crimes against underage girls.

But in a dramatic move for a member of the Royal Family, the Duke of York decided the time had come to speak publicly.

In an interview with BBC’s Newsnight, due to be aired on Saturday at 9pm, he was asked about why he stayed with Epstein after the billionaire had admitted having sex with an underage girl.

The duke said: “I stayed with him and that’s… that’s… that’s the bit that… that… that, as it were, I kick myself for on a daily basis because it was not something that was becoming of a member of the Royal Family and we try and uphold the highest standards and practices and I let the side down, simple as that.”

Video taken in 2010 showed Prince Andrew looking out of the door of Epstein’s mansion in New York as he was staying with the billionaire.

It was two years after Epstein had been convicted of having underage sex. Photos were also taken of the two men walking in Central Park.

Those close to the prince say he had gone to America to tell Epstein that they could no longer be friends.

In the interview, Prince Andrew is also asked about allegations made by one of Epstein’s victims Virginia Roberts, who claims she was made to have sex with the Duke of York when she was 17 years old, after a night out in London.

When asked for his response to those claims he said: “I have no recollection of ever meeting this lady, none whatsoever.”

When asked: “You don’t remember meeting her?” He replied: “No”.

As Epstein faced trial in America this summer and then killed himself in a Manhattan jail, the scandal again erupted around Prince Andrew who has tried to get on with his royal duties and show he has nothing to hide.

It is understood the palace felt now was the right time to do an interview with a feeling that the statements denying the allegations had not had enough of an impact.

Who’s who in the Epstein scandal?

His decision to speak on camera is seen by many inside the palace as a brave one, and one that will show the kind of person he really is.

Speaking out on Twitter, the duke’s ex-wife, Sarah Ferguson, hailed Prince Andrew, saying: “It is so rare to meet people that are able to speak from their hearts with honesty+pure real truth, that remains steadfast and strong to their beliefs.

“Andrew is a true+real gentleman and is stoically steadfast to not only his duty but also his kindness + goodness”.

It is so rare to meet people that are able to speak from their hearts with honesty+pure real truth, that remain steadfast and strong to their beliefs. Andrew is a true+real gentleman and is stoically steadfast to not only his duty but also his kindness + goodness @TheDukeOfYork pic.twitter.com/qg40lU4Qkf

Lawyers acting for Epstein’s victims still have questions about what the prince and Epstein’s other high-profile friends knew about the billionaire’s crimes.

Prince Andrew has always denied witnessing or suspecting any behavior of the sort that subsequently led to Epstein’s arrest and conviction.

After a series of unexpected statements denying the allegations this is a dramatic step from a member of the Royal Family. 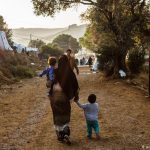