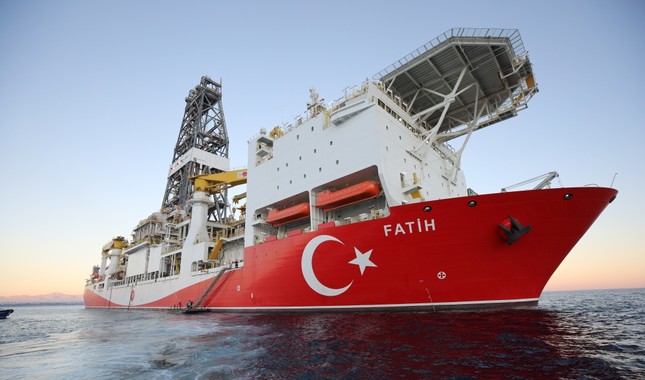 The Turkish oil-and-gas drilling ship Fatih has started its operations off the coast of northeastern Cyprus, Turkish vice president Fuat Oktay said on Friday, despite warnings from European Union for Ankara to stand down.

On Monday, the EU Foreign Affairs Council adopted a framework for restrictive measures against Turkey over its drilling activities in the eastern Mediterranean.

Turkey, a formal candidate to join the EU despite worsening ties, criticized the decision and said it would not cease drilling because it is operating on its own continental shelf or areas where Turkish Cypriots have rights.

Another Turkish drillship, Yavuz, is off the west coast of Cyprus. 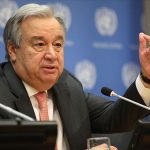