Turkey Vice President Fuat Oktay, the 36th anniversary of the TRNC with his delegation to attend the ceremony and the event is coming to tonight TRNC. 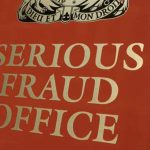 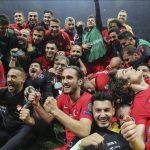