The case against Tatar has not closed at the Bureau of Serious Fraud Crimes Unite but was not moved further, according to Cyprus Mail. 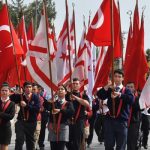 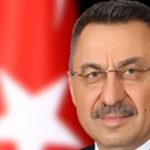