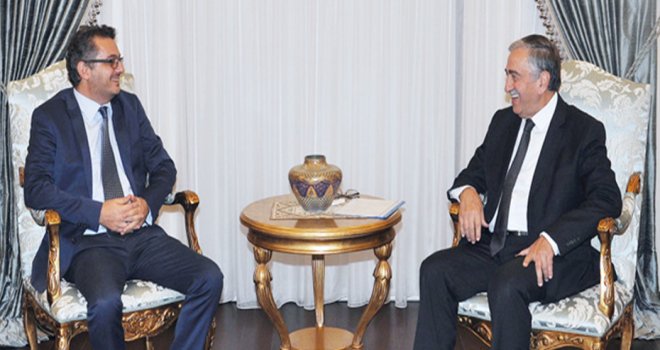 With just five months to go until the next Turkish Cypriot presidential elections, hats are beginning to be thrown into the ring. These elections are set to potentially be the most important vote concerning the Cyprus Problem since the referendum of 2004 given the circumstances: the more nationalistic wing of Turkish Cypriot politics emboldened in its pursuit of a two-state solution and closer ties with a Turkey that is willing to endorse that, and a Greek Cypriot administration that as things stand seemingly couldn’t care less either way.

The circumstances being as I have just described them, a president from that nationalistic wing like Kudret Özersay, or more likely Ersin Tatar, would take the opportunity of a five year term in the presidency to further entrench the divide between Cyprus’ two sides and further pursue their cause of ever closer ties with Turkey at the expense of of the rest of Cyprus and the rest of the world, potentially irreversibly so.

It is for that reason that it is vitally important that the Turkish Cypriots’ next president is in favour of Cyprus’ reunification. As difficult as it may be for reunification to happen at the moment given the lukewarm-at-best attitude to it of the Greek Cypriot establishment, it is still on the table, and still the best solution to the Cyprus Problem for all involved.

from what i can tell the crowd seems quite split

This is where Tufan Erhürman could come in; he is a talented politician, strong-willed, and fervently in favour of this island’s reunification. He showed his political acumen following the 2018 parliamentary elections, managing to keep UBP out of government for nearly a year and a half despite them being the largest party, by leading and holding together a four party coalition for longer than many thought possible. He is personable, too, a good trait for someone who will potentially be spending large parts of a presidential term at a negotiating table.

However, Erhürman is not the only candidate willing to take up this cause. The current president, Mustafa Akıncı, holds similar opinions, and has already shown in the last four and a half years of his tenure that he is willing to stand up to Turkey when necessary, and has an undying desire to reunify the island. In addition, Akıncı has shown himself to be a true statesman in some testing circumstances, and a fine representative of this island on the international stage. He is well liked by many Greek Cypriots, too.

The decision for pro-reunification voters in 2020, therefore, is between Erhürman and Akıncı, and from what I can tell the crowd seems quite split. Akıncı being the incumbent, his name recognition sees him far ahead in national polls which list all party leaders, but some rather unscientific polls that I conducted myself just between the two of them placed them closer.

The arguments for both are simple enough; Akıncı having been a figurehead for pro-reunification sentiment in Cyprus for his whole career and a statesman representative of this island, and Erhürman being a more dynamic and potentially refreshing influence on the presidency, albeit faced with exactly the same obstacles in his way that Akıncı has at the moment.

Personally, I am yet to come to a decision over which horse to back this time around, but I would recommend that the pro-reunification side coalesce around one candidate or the other sooner rather than later in order to give ourselves the best fighting chance of winning this election. 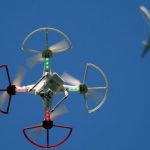 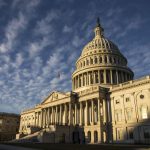 Turkey sends Libya maritime accord to U.N. for approval