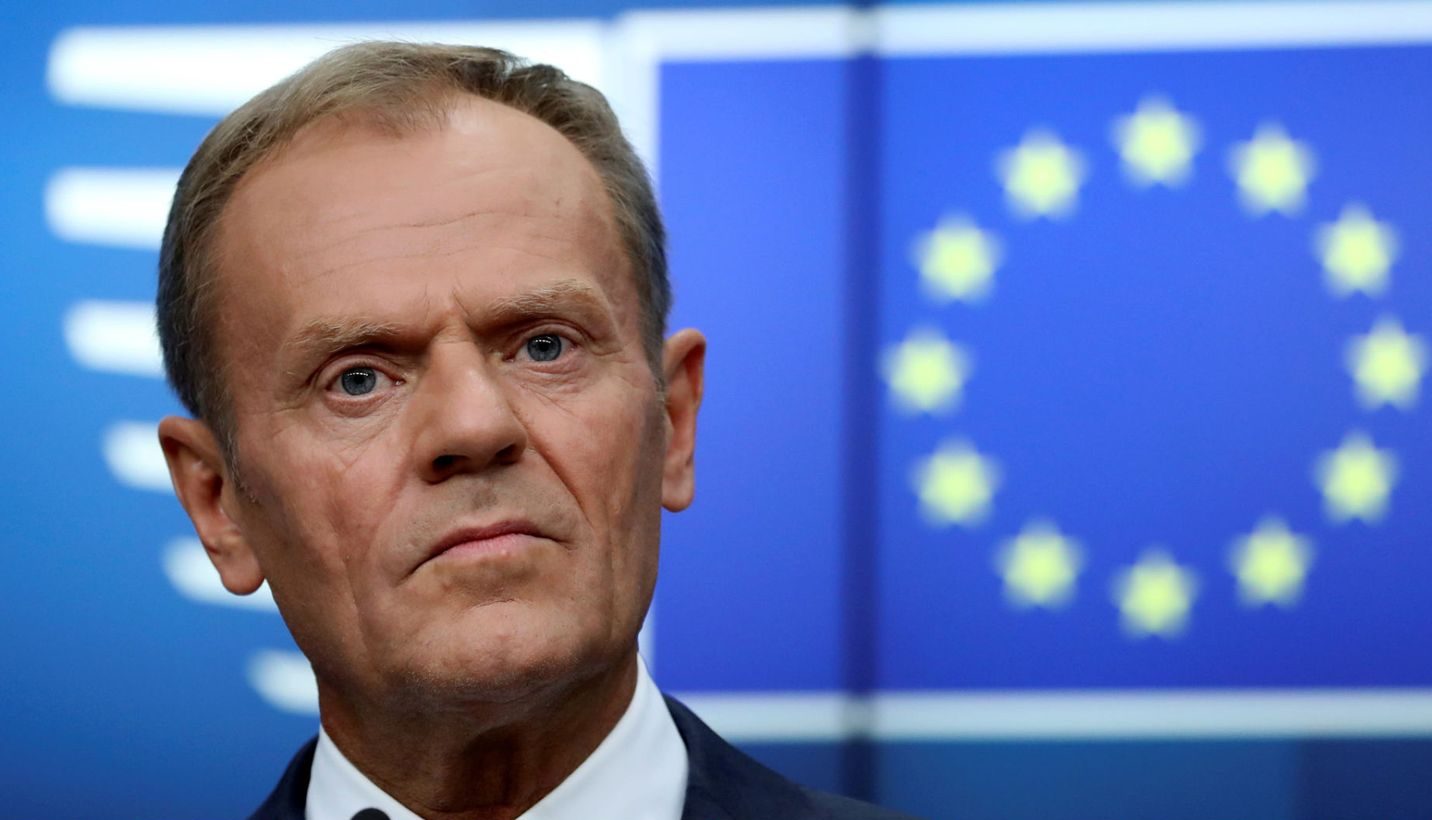 One of the EU’s most senior figures has intervened in Britain’s general election campaign, urging opponents of Brexit not to give up on stopping it.

Outgoing European Council President Donald Tusk made the remarks in a speech in Bruges, Belgium, as his time in the role comes to an end.

With that in mind, Mr Tusk said he wanted to “tell you something I wouldn’t have dared to say a few months ago, as I could be fired for being too frank”.

He said the UK will become “an outsider, a second-rate player” after Brexit and said a friend who suggested to him that it would be “the real end of the British Empire” is probably right.

Turning his attention to the upcoming election 12 December, Mr Tusk told the audience: “The UK election takes place in one month. Can things still be turned around?

“Hannah Arendt taught that things become irreversible only when people start to think so.

“So the only words that come to my mind today are simply: don’t give up.

“In this match, we had added time, we are already in extra time, perhaps it will even go to penalties?”

Speaking at the opening ceremony of the 2019/2020 academic year at the College of Europe, Mr Tusk added: “I have heard repeatedly from Brexiteers that they wanted to leave the European Union to make the United Kingdom global again, believing that only alone, it can truly be great.

“You could hear in these voices longing for the empire. But the reality is exactly the opposite.

“Only as part of a united Europe can the UK play a global role, only together can we confront, without any complexes, the greatest powers of this world.

“In fact, I can say the same about Germany or France. And the world knows it.

“I have heard the same in India, New Zealand, Australia, Canada and South Africa; that after its departure, the UK will become an outsider, a second-rate player, while the main battlefield will be occupied by China, the United States and the European Union.

“‘Why are they doing this?’ – I was asked this regretful question everywhere I went.

“One of my English friends is probably right when he says with melancholy that Brexit is the real end of the British Empire.”

Britain is currently due to leave the EU on 31 January.

Prime Minister Boris Johnson struck a renegotiated deal with Brussels earlier this year but saw his efforts to pass the agreement stymied by MPs.

He then moved to hold an election, which opposition parties agreed to support once the prospect of a no-deal Brexit was avoided at the end of last month. 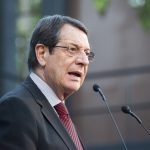 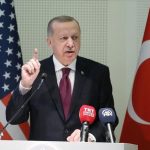