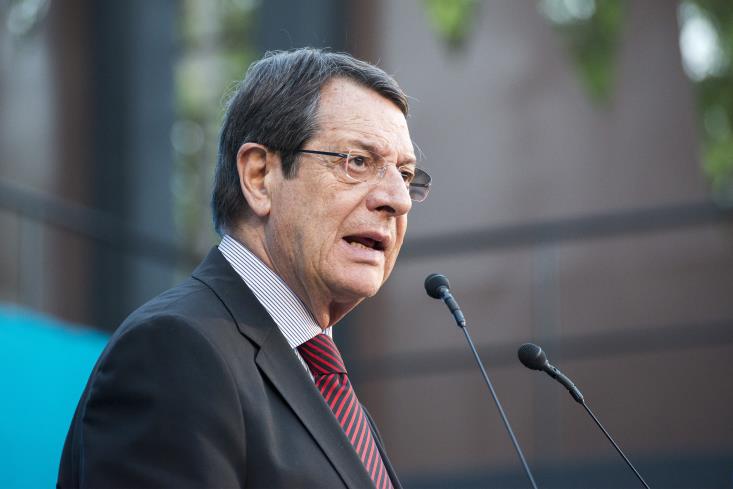 The budget of the Ministry of Education and Culture is inspired by the Anastasiades-DISY government’s neoliberal ideas and has corresponding orientations. A vision and people-centered content is absent from the Budget.

The government’s actions not only haven’t led to the rationalization and reform of the public education system, as the government ruling forces are proclaiming but instead have undermined and deregulated it.

The Nikos Anastasiades-DISY government has justifiably gone down in people’s consciousness as the government responsible for the longest crisis in education; a crisis, which is assuming permanent and “regular” characteristics. Equally problematic is the fact that the government, instead of addressing the serious and essential issues of Education, is dealing with issues such as the length of pupil’s hair and false eyelashes, also as to what time children are taught artistic dance.

Unavoidably, since it confines itself to the above, it is incapable of providing solutions to the serious problems plaguing education.

Indicatively we point out the following:

Concerning the field of culture, the situation is depressing. Cypriot cultural artists are depreciated, in contrast to the funds allocated to finance Hollywood foreign productions in Cyprus. The funds allocated for culture are barely 0.014% of the total budget of the Ministry of Education. At the same time, this government abolished the honorary allowance for the people of the arts and letters, while the sector of theatrical development is suffering. The announcement for the establishment of a Deputy Ministry of Culture has been forgotten.

The same barren policy characterizes the field of Sports too. Legislation to modernize the Cyprus Sports Organization (KOA) is ignored. Support for our athletes and champions remains meagre. Funds for school sports are inadequate. Stadiums are judged as being unsuitable for both athletes and sports fans. Swimming pools are closing down.

Education, Culture, Sports, and Youth are at breaking point due to the sloppiness of education issues to serve communication purposes and the Nikos Anastasiades-DISY government’s lack of a vision. 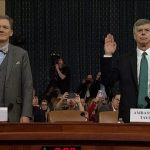 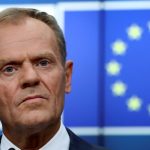