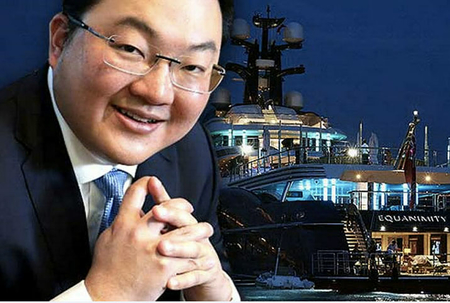 The Cyprus Unit for Combating Money Laundering (MOKAS) commenting on the case of the Jho Taek Low on Friday, November 8, stated that although the Unit had submitted a report to the interior ministry almost 3 years ago, no action was taken since then.

Jho Taek Low – who was not wanted by any authorities at the time – acquired the Cyprus citizenship in September 2015. A few weeks later Bank of Cyprus, tracking the traffic in Low’s accounts, notified Mokas and submitted a report in October 2015. In turn, Mokas conducted an investigation, the findings of which were relayed to the interior ministry in early 2016. Although suspicious transactions from Jho Taek Low’s local bank accounts were flagged as early as October 2015, and despite Interpol issued an arrest warrant for the fugitive Malaysian financier a year later, Cyprus government never initiated any investigation.

The Unit underlined that “matters related to the provision of citizenship to foreign investors do not fall within the competence of the Unit”.

Earlier this week, President Nicos Anastasiades said Low’s passport “should” be revoked, adding however that authorities first need to 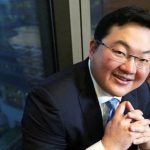 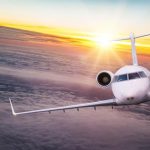