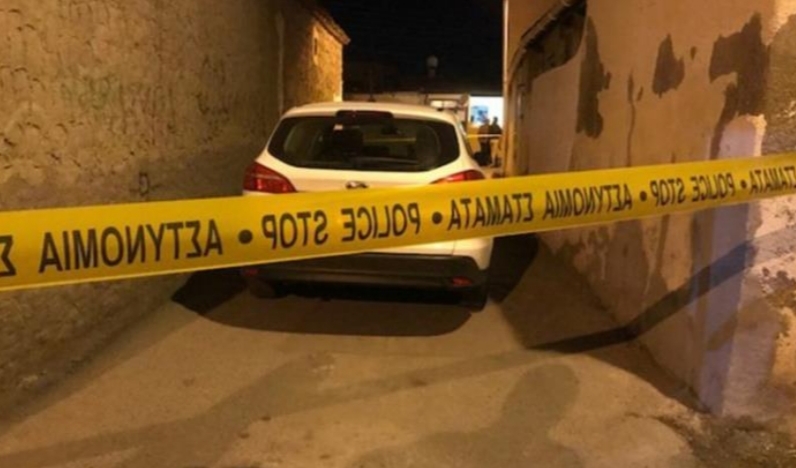 The 14-year-old who stabbed his 9-year-old sister to death last November in Larnaca returns to his home by court order after spending a year in the psychiatric ward at Athalassa Hospital. The Court rejected the request for a renewal of the 14-year compulsory care order today, Thursday, November 7.

The incident occurred while the siblings were alone at home and had an argument.  A post mortem has revealed the little girl was stabbed 15 times, four of the stab wounds affected vital organs.

State services are in a quandary on how to handle the case as Cyprus does not have a juvenile detention centre. There is no legal precedent for the case. This is the first time that a person under 14 years of age had committed such a serious crime. As a minor, the boy cannot be criminally prosecuted for murder and therefore is criminally unaccountable.

His lawyer argued that prolonged hospitalization is not the appropriate solution. According to the hospital’s child psychiatrists, the boy is not suffering from any type of mental illness that would justify his enclosure there.

The state has also considered sending him to a juvenile detention centre abroad, however, this option is less likely to be implemented due to the lack of legislation in that regard.

The two children were staying with their father after their parents’ separation. They had been living in the same Larnaca neighbourhood for the past three years. The family moved to South Cyprus from Romania several years ago.

The tragic case of the siblings has shown errors, omissions and legislative gaps concerning juvenile offenders and has raised the issue of lack of appropriate detention centres for minors, over 14. 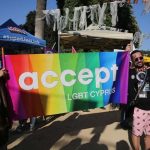 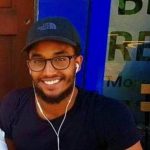 Murder suspect extradited back to the UK from Cyprus

Tatlısu is now the 5th Cittaslow Municipality of TRNC