Murder suspect extradited back to the UK from Cyprus 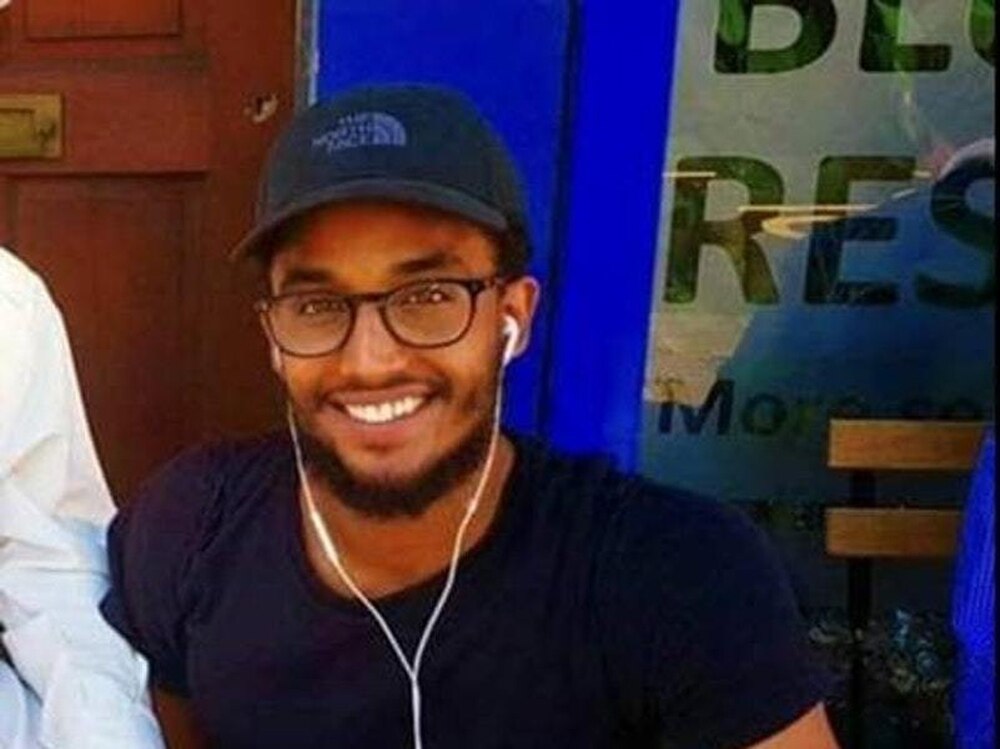 A 21-year-old has been extradited back to the UK from Cyprus and charged with murdering a young father after he tried to break up a fight.

Tyla Gopaul, from Islington, north London, was arrested by Cypriot police on October 23 and brought back to Britain, where officers from the Metropolitan Police charged him on Wednesday.

He is accused of stabbing father-of-two Zakaria Abukar Shariff Ali outside the Rolling Stock bar in Kingsland Road, Shoreditch, east London, just before 6.30am on November 24 last year.

A 21-year-old man has been extradited from Cyprus and has been charged with the murder of a man in Hackney in 2018 https://t.co/8uW1uJBVdi

Gopaul, who left the country within 24 hours of Mr Ali’s death, appeared at Westminster Magistrates’ Court on Wednesday.

“I would like to thank our international partners for their invaluable assistance. Now Gopaul is back in the UK court proceedings can commence.”

A second charge has also been brought in relation to the investigation.

Destiny Bannerman, 18, from Ilford, east London, will appear at Thames Magistrates’ Court on November 14 charged with perverting the course of justice. 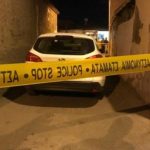 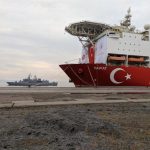 Akıncı: ‘The step of mutual goodwill is extremely important for the two communities to work together’