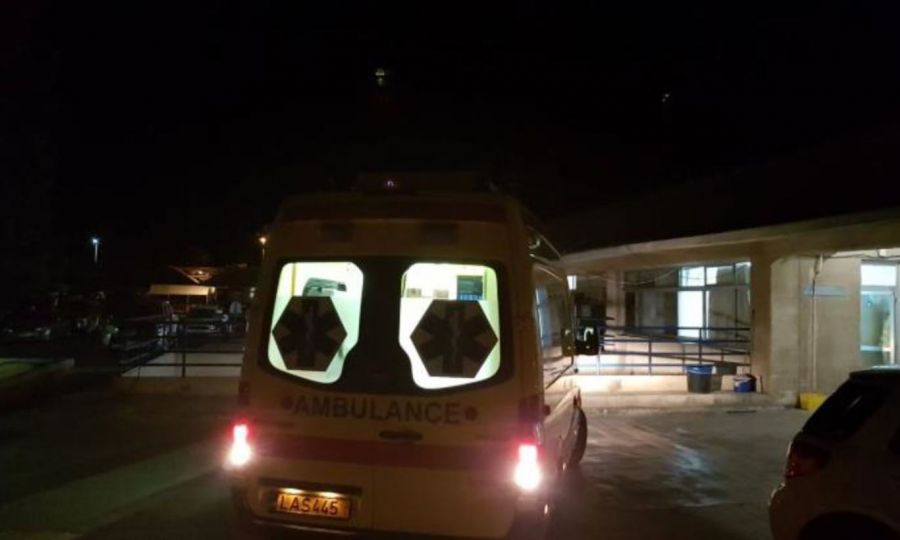 Greek Cypriot Police in Paphos is investigating the death of an embryo or fetus after neighbors called authorities to report “strange sounds” coming from a vacation rental of a young Scottish woman.

According to local media, a man was near an apartment complex in Chloraka, Paphos district, on Tuesday evening when he reportedly heard strange sounds coming out of an apartment.

Police and an ambulance went to the apartment in question where they located a dead fetus in the bathroom next to a woman, who appeared to have just aborted a baby according to preliminary reports.

The woman, described as a 23-year-old female from Scotland, was in very poor health and was rushed to the Emergency Room at Paphos General Hospital.

The Scottish woman told medics she had not been aware of her pregnancy, while a post mortem is expected to show whether the expulsion of the embryo or fetus was unintentional

Reports said the woman appeared to have been pregnant but it was not clear for how long. State forensic pathologist Angeliki Papetta was scheduled to conduct a post mortem to determine whether it was an embryo or a fetus.

A developing baby from conception until the eighth week of pregnancy is considered an embryo, while last year, the House voted an amendment decriminalizing early-term abortion. The amendment was spearheaded by Commissioner-designate for Health Stella Kyriakides, who is expected to take office in a few weeks.

The new law, which passed with 33 votes in favor, 8 against and 5 abstentions, meant that women have the legal right to terminate unwanted pregnancy up to 12 weeks or if there is a significant medical condition in the fetus – or if rape or incest is involved – up to 19 weeks.

Reports said the Scottish woman, who remains hospitalized, told medics that she had not been aware of her pregnancy. A post mortem is further expected to show whether the expulsion of the embryo or fetus was unintentional, such as a miscarriage.

According to legislation in Scotland, where an induced miscarriage is legal under certain conditions, a woman must take her abortion pills inside a hospital or licensed clinic, while the pills must be issued with the consent of two doctors.

Police told Knews on Wednesday morning that there was no ongoing investigation following the incident. 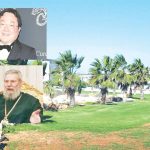 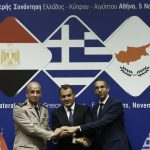