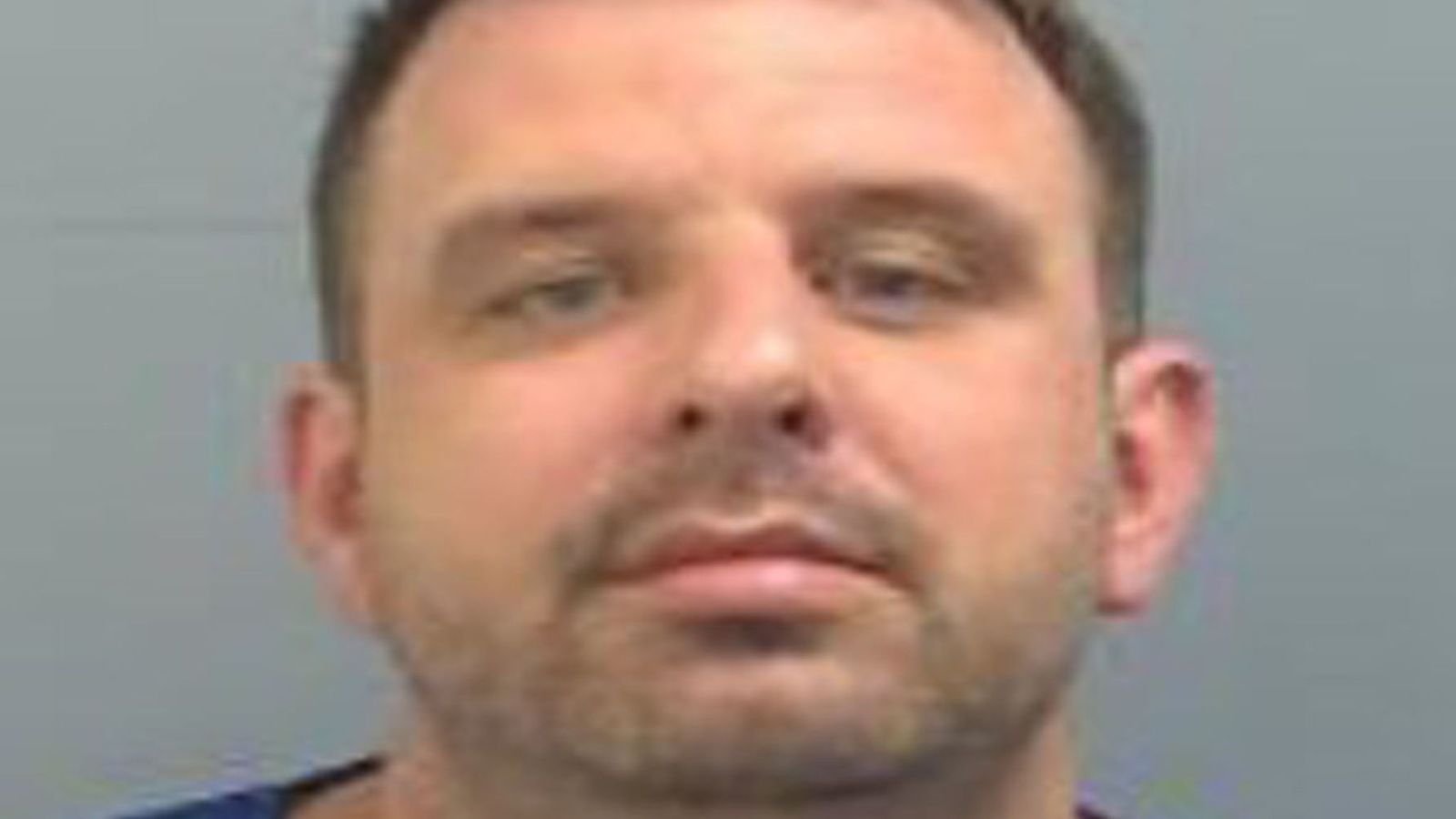 A father with a history of violence towards children has been jailed for life for killing his baby daughter.

Eight-week-old Harper Denton suffered multiple injuries at the hands of Kevin Eves, 37, before he smothered her at the family home in Wixams, near Bedford, on 12 June last year.

Eves was known as Forbes in 2006 when he was jailed for nine years for causing grievous bodily harm and assaulting a little boy.

When he met his partner Cherinea Denton, 34, on the internet he did not tell her of the incident and kept it a secret throughout their relationship.

Eves had denied murdering their baby daughter but a jury found him guilty on Tuesday.

Sentencing him to life with a minimum term of 20 years, Mrs Justice O’Farrell said the “protracted and escalating violent attacks” Eves carried out were “cruel, brutal and vicious”.

After being “joyful and excited” about his partner’s unplanned pregnancy, Eves carried out increasingly violent attacks on his daughter over her short life.

The judge told him: “Unfortunately you did not have the instincts to protect and nurture that most parents have.

“You were insensitive to the fragility of your baby and you were unable or unwilling to put her needs before your own comfort. You had uncontrolled rage.

“Probably you regretted your actions immediately. Probably you were remorseful, probably you tried to comfort Harper, but that did not stop you hurting her again and again,” she said.

During a final assault, Eves held his hand over Harper’s mouth, as she struggled and gasped for air.

After he had killed her he put her back in her Moses basket and went to sleep, the Old Bailey heard.

Ms Denton, who suffers from chronic fatigue, was not present in court but said in a victim statement: “My beautiful girl had her future stolen from her by somebody that she should have been able to trust and count on for the whole duration of her life – a life that should have lasted longer than eight weeks.”

She said Harper had a “cheeky grin” but never lived to celebrate her first birthday or see a Christmas tree.

The court was told the injuries had been inflicted over at least three incidents in the three weeks before Harper died from suffocation.

Jurors were told that Ms Denton was unaware that, in 2006, Eves had been jailed for hurting another child in his care.

The victim in that case suffered “life-threatening” head injuries and fractures to the elbow. 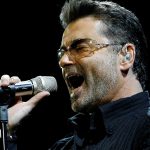 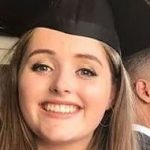