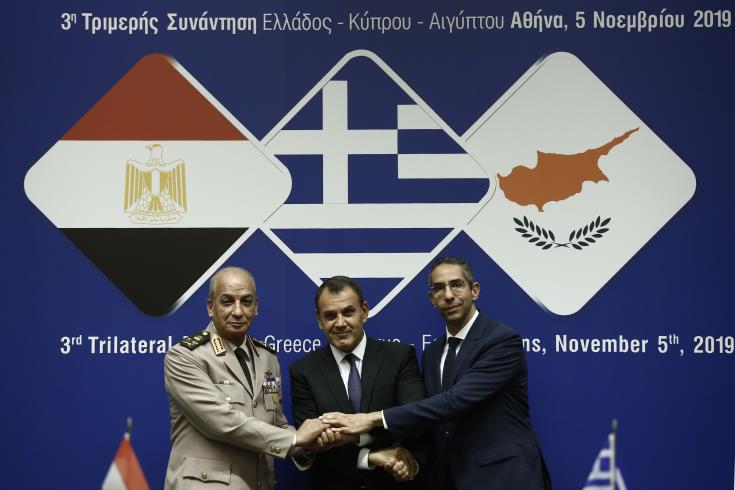 South Cyprus Defence Minister Savvas Angelides has expressed Cyprus’ gratitude towards Greece and Egypt over their firm support as regards the efforts for the solution of the Cyprus problem. In his statements, after the completion of the Trilateral Meeting of Defence Ministers of Greece, South Cyprus and Egypt, which was held in Athens, on Tuesday, Angelides said that the Turkish actions in Cyprus’ Exclusive Economic Zone (EEZ), which blatantly violate the sovereign rights of Cyprus and the international law, we’re on the agenda of discussions.

He also explained that during the meeting further enhancement of the already excellent cooperation between the three countries in the areas of security and safety was discussed, as well as the need for concrete actions to safeguard peace, stability and prosperity in the region of the Eastern Mediterranean.

After the meeting concluded, the three Defence Ministers released a joint statement, in which, among other things, they denounce the Turkish operations in Cyprus’ EEZ.

The statement calls on Turkey “to immediately cease these actions and respect the sovereign rights of the Republic of Cyprus in its maritime areas, as determined by the International Law and UNCLOS”. 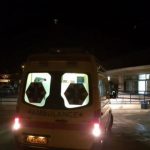 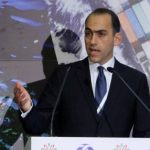