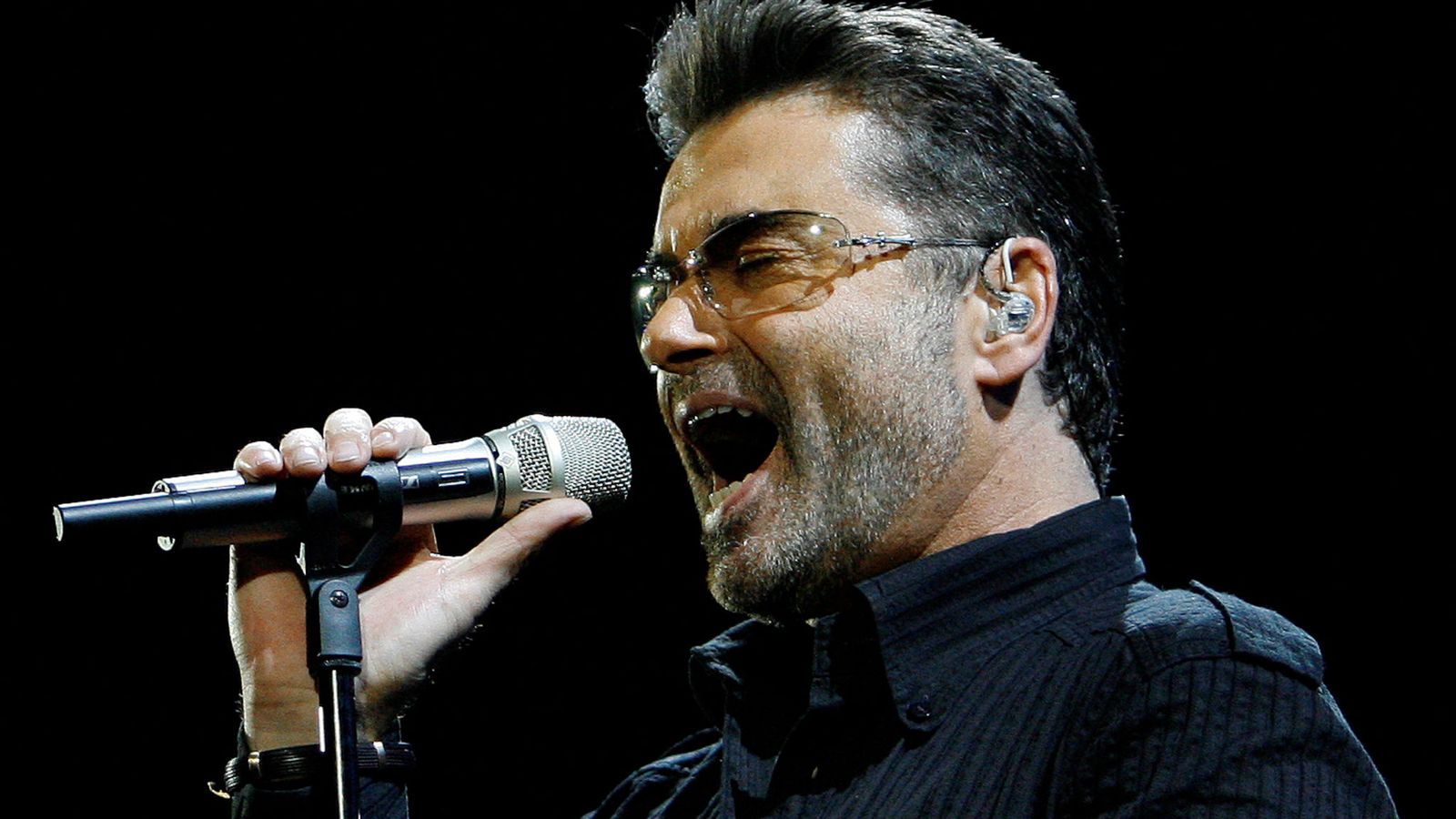 A new song recorded by George Michael before his death in 2016 has been released ahead of its inclusion in a new film featuring his music.

This Is How (We Want You To Get High) is the first original release from the late British artist since 2012, and will be played at the end of upcoming film Last Christmas – a film inspired by Michael’s music.

The singer, who is one of the best-selling artists of all time, passed away from natural causes at his home on Christmas Day in 2016, at the age of 53.

George’s new single ‘This Is How (We Want You To Get High)’ is out now and available everywhere for you to download, stream and listen here: https://GeorgeMichael.lnk.to/ThisIsHow

We want to thank you for all the support. #ThisIsHow

Michael’s new track, which debuted on the BBC Radio 2 Breakfast Show, is said to be about societal problems.

A press release about the new song said: “The previously unreleased track, which was recorded during George’s final studio sessions, is his first original material to be shared for seven years.

“The lyrics, written exclusively by George, see the star addressing society’s ills with his trademark blend of self-deprecation and wry humour.”

His new track features lyrics such as, “Your daddy was a drinker”, “My daddy was a toker” and “I will always try to get my life together”.

Alongside the track, a video was released online with the lyrics of the song, set against animated archive clips of the singer.

Michael began working on the song on in 2012 and recorded it in London, before it was finalised in 2015, in his last ever studio sessions before his death.

The singer’s real name is Georgios Kyriacos Panayiotou, and was born to Greek Cypriot parents. He was largely known for his work with Wham!, with tracks such as Club Tropicana, Wake Me Up Before You Go Go and Last Christmas.

He later pursued a solo career until his death in 2016.

The film Last Christmas will be released in time for the festive period, and was written by Emma Thompson and stars Game of Thrones actress Emilia Clark.

Three other previously-unreleased tracks will also be featured on the film’s soundtrack when it is released later this year. 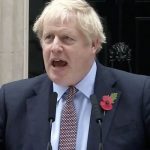 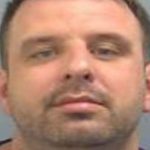