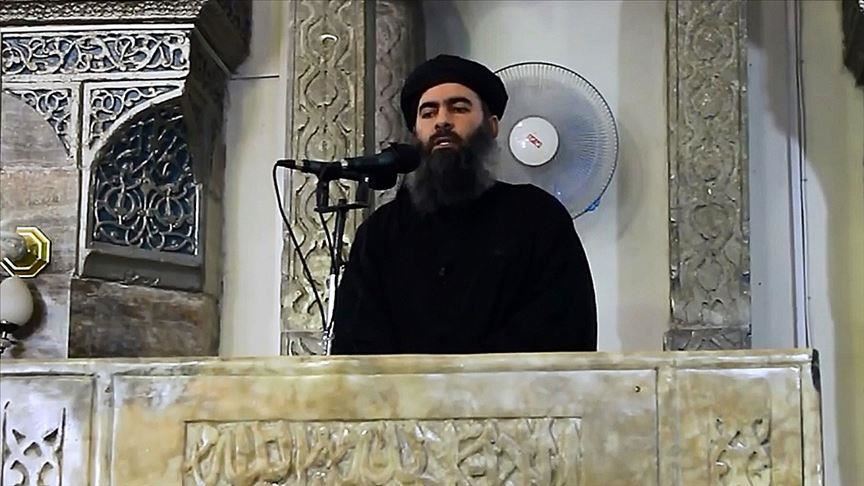 “The arrest of al-Baghdadi’s sister is yet another example of the success of our counter-terrorism operations,” said Fahrettin Altun, Turkey’s communications director, on Twitter.

Turkey's fight against terror regardless of its ideology or origin continues unabated.

The arrest of al-Baghdadi's sister is yet another example of the success of our counter-terrorism operations.

“Turkey’s fight against terror regardless of its ideology or origin continues unabated,” he added.

Abu Bakr al-Baghdadi led Daesh as it snapped up large swaths of Iraq and Syria.

U.S. President Donald Trump announced Sunday that al-Baghdadi had been killed in a late-night raid in northwestern Syria’s Idlib province.

Altun underlined Turkey’s unquestionable determination to bring justice to those who seek to terrorize the region.

“Much dark propaganda against Turkey has been circulating to raise doubts about our resolve against Daesh. We have been leading in the fight against terrorism in all its forms,” he stressed.

Altun also said some circles in the U.S. are “working hard” to make Washington’s partnership with Ankara “unworkable”.

“We hope a cool-headed approach that understands the true value of alliances will prevail in the end,” he added.

Amid expectations of a visit this month by Turkish President Recep Tayyip Erdogan to the U.S., Altun underlined that the leaders of the two countries would meet whenever they “see fit”.

He added: “The decision for the November visit ultimately lies with our President.”

Underlining that communication between Erdogan and Trump has been “candid”, Altun said: “They [Erdogan and Trump] will continue to discuss issues of mutual interest with the same level of openness in the future as they deem appropriate. Our strong counter-terrorism cooperation with like-minded partners can never be questioned.” 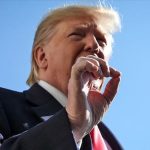 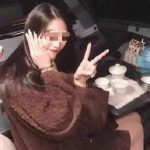