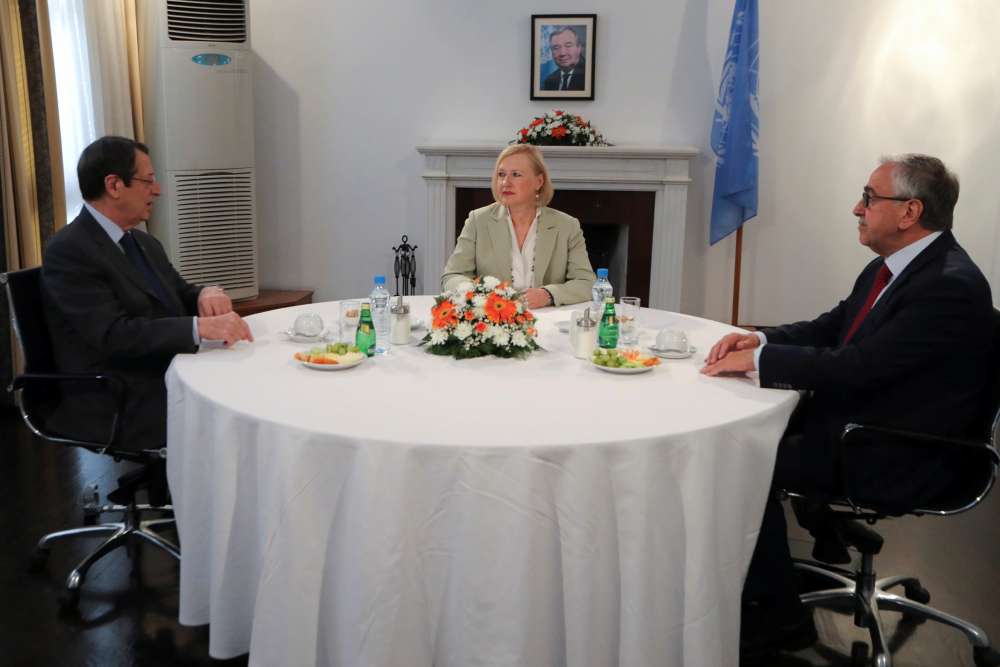 Algerians still remember France’s colonial- era crimes, despite the passage of 65 years since the outbreak of their revolution against the French colonial rule.

Every year, voices raise in Algeria demanding France to acknowledge and apologize for its colonial past in the North African country.

Algerians accuse Paris of obliterating the Algerian identity, looting, torture, murder and carrying out nuclear tests during the colonial rule.

France occupied Algeria for 132 years, from July 5, 1830, until July 5, 1962, when the country declared its independence from colonial rule.

During the course of the struggle for independence, over 1.5 million Algerians were martyred, while hundreds of thousands more were injured, went missing or were forced from their homes.

This year’s independence anniversary comes amid popular protests that forced long-serving President Abdelaziz Bouteflika to step down in April.

During the protests, demonstrators call for breaking with France at cultural and political levels and cancelling the use of the French language in state institutions, schools and universities. Protesters also blame Paris for the current political and economic situation in Algeria.

Algerians accuse France of erasing the Algerian identity and launching war against mosques and religious schools.

In 1836, France opened the first Catholic missionary school in Algeria.

Paris also enacted discriminatory laws against Algerians, in a move that allowed colonizers to usurp their lands.

The French colonial rule has been faced with a fierce resistance from Algerians, which was met with a brutal crackdown by colonizers.

In 1880 –1881, France took the skulls of 37 resistance fighters. The skulls are currently stored at the Museum of Mankind in Paris.

Algeria has been demanding to return the skills since 2011, a demand rejected by Paris.

On May 8, 1945, thousands of Algerians took to the streets to celebrate the allied victory over Nazi Germany and end of World War II (1939–1945) and to demand independence from France.

The celebrations, however, turned bloody when French forces opened fire on protesters, with estimates putting the death toll at around 45,000.

More than 1.5 million Algerians were martyred during the course of the Algerian struggle for independence from the French rule.

Algerians accuse France of using civilians as human shield during their fight against the National Liberation Army (ALN).

Other estimates put the Algerian death toll during the French colonial rule at over 10 million.

In 2017, the Algerian League for the Defense of Human Rights, an NGO, estimated that the victims of the French colonial rule at over 10 million.

On October 17, 1961, tens of thousands of Algerians demonstrated in Paris against the French occupation of their country. French police opened fire on protesters, killing around 345.

According to French officials, the colonial authorities carried out 17 nuclear experiments in the Algerian desert in the period between 1960 and 1966. Algerian historians, however, put the number at 57.

The French nuclear experiments have caused the death of around 42,000 Algerians and thousands injured due to nuclear radioactivity, in addition to the extensive damage against the environment.

The colonialist French authorities have committed abuses and torture against Algerian civilians, according to Algerian historians and victims.

Electric shocks and the use of water wells as prisons were among the methods used by the colonialist authorities against prisoners in Algeria.

The Algerian archive is another thorny issue between the two countries, with Algerians demanding France return thousands of artifacts, books and maps, a demand rejected by Paris. 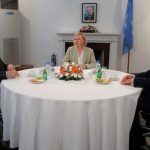 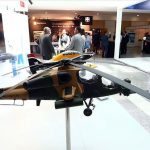