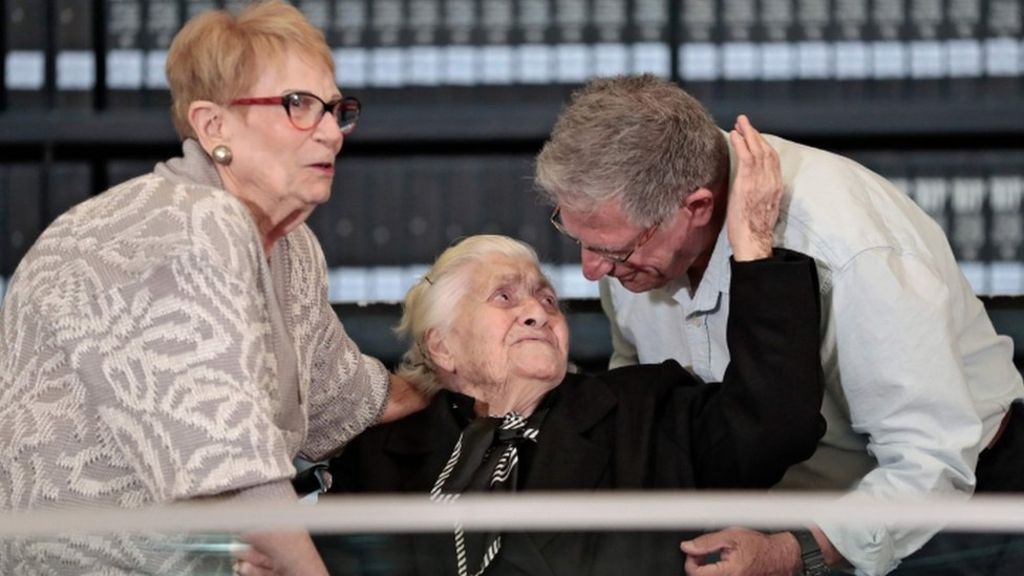 A 92-year-old Greek woman has for the first time been reunited with two Jewish siblings she helped save from the Nazis during World War Two.

As a teenager, Melpomeni Dina hid six members of the Mordechai family before helping them flee.

Such events used to be very common at the museum but this one is likely to be the very last of its kind.

Surviving siblings Sarah Yanai and Yossi Mor brought their 20 children and grandchildren to the event.

“There are no words to describe this feeling,” Ms Yanai told reporters. “It is very emotional for us to be together again.”

“We were hidden in her house. She saved all my family. Six persons… you can’t imagine how dangerous it was for her, for her family, to keep us all… They saved our lives.”

Nazi Germany occupied Greece in 1941-1944 and most of the Greek Jewish population – as many as 80,000 – died as a result of Nazi persecution. Many were murdered at Auschwitz-Birkenau death camp.

During the German occupation, Mrs Dina and her two sisters hid the Mordechais in an abandoned mosque before moving them to their own tiny home when things got too dangerous.

The sisters took one of the children, six-year-old Shmuel, to the hospital when he became seriously ill, despite the risk of discovery. He died days later.

The family’s location became compromised, and the sisters helped them to flee in different directions to avoid detection. They survived, reunited after the war and left for Israel.

In 1994, Mrs Dina was honored by the museum as Righteous Among the Nations, a title accorded to those who helped save Jews during the Holocaust.

More than 27,000 people have been recognized by the museum, some 355 of them from Greece.

Such reunions used to be common at the Yad Vashem museum but have become rare in recent years.

“This is probably going to be our last reunion, because of age and frailty,” said Stanlee Stahl, the executive vice president of the Jewish Foundation for the Righteous, quoted by the Associated Press. 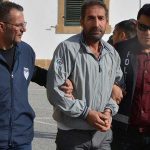 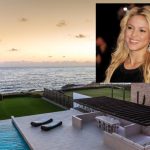