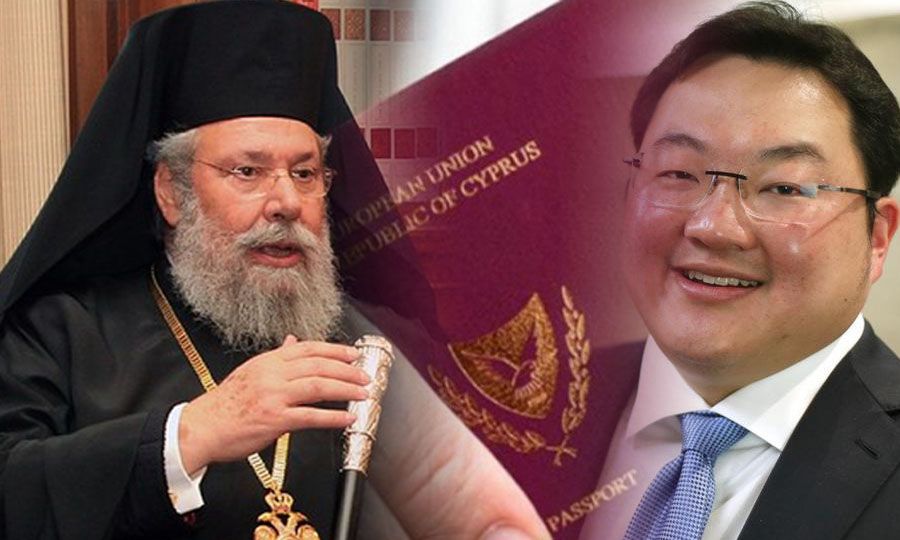 A well-known Malaysian financier wanted by authorities in several countries appears to have obtained a Cypriot passport following recommendations from Archbishop Chrysostomos who cited investment opportunities.

Financier Low Taek Jho, commonly known as Jho Low, is wanted by authorities around the world including Malaysia and Singapore in connection with financial fraud.

The news was a huge win for the US Justice Department’s Kleptocracy Asset Recovery Initiative, making the recovery of 1MDB the biggest one by an American anti-corruption crackdown.

The story also revealed that Low was holding a passport issued by the Republic of Cyprus. Low applied in 2015 and according to daily Politis, he obtained a passport under the citizenship by investment scheme just days after investing €5 million in a real estate property in Ayia Napa.

“Low Taek Jho came to Cyprus, got a passport and disappeared,” Politis wrote on Monday.

In his letters, Chrysostomos was seeking the naturalization of the Malaysian financier adding that the two men would be discussing investments on land owned by the church.

Hasikos, who took to Facebook on Monday, said while in office he had not seen any documents that included formal charges against Low. Calling on the state to strip Low’s citizenship now, the former interior minister maintained that the investor’s money in Cyprus was clean and police had no incriminating information by the time he approved the application which was pending for two-and-a-half months.

US case against Jho Low

According to civil forfeiture complaints, from 2009 through 2015, more than $4.5 billion in funds belonging to 1MDB were allegedly misappropriated by high-level officials of 1MDB and their associates, including Low, through a criminal conspiracy involving international money laundering and bribery.

The US Justice Department said on its website last month that the agreement with Low had not been finalized and it did not mean that possible charges would be dropped against him. The settlement agreement basically would force Low and his family to relinquish hundreds of millions of dollars in ill-gotten gains that were intended to be used for the benefit of the Malaysian people.

“As alleged in the complaints, Jho Low and others, including officials in Malaysia and the United Arab Emirates, engaged in a brazen multi-year conspiracy to launder money embezzled or otherwise misappropriated from 1MDB, and he used those funds, among other things, to engage in extravagant spending sprees, acquiring one-of-kind artwork and luxury real estate, gambling freely at casinos, and propping up his lavish lifestyle.”

Last month, golden visas were back in the news following reports that members of the Cambodian elite had received or applied for Cypriot passports, with Reuters raising questions over the citizenship by investment program. 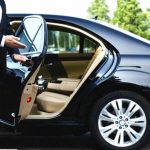 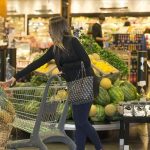