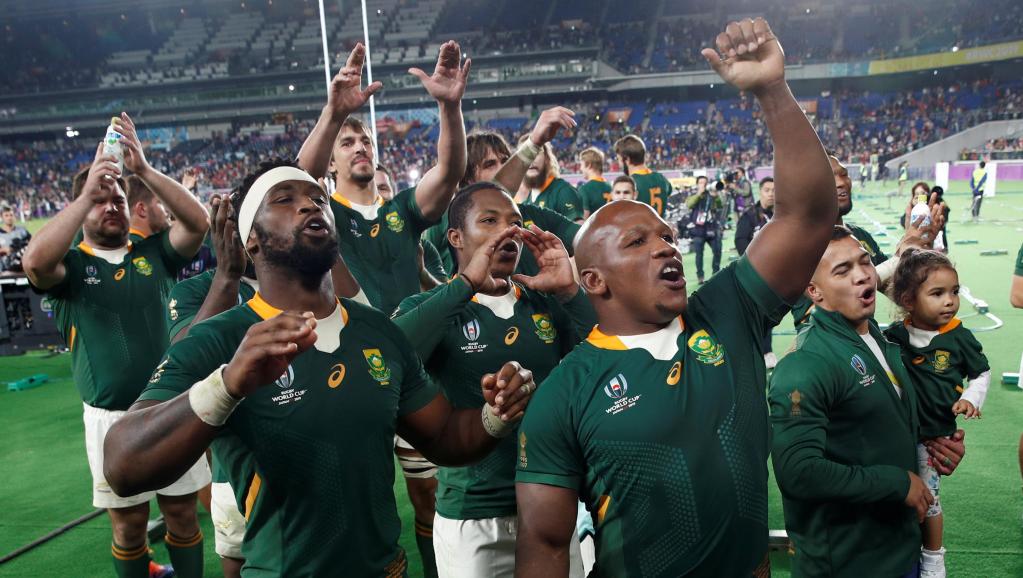 England lose to South Africa in a crushing defeat

England have been done and dusted in the classroom and the training field. Ultimately they were put away by a South Africa team and management who looked like they were in positions England wanted to be before England were there. They weren’t one step ahead, they were two or three ahead.

I was hoping somewhere, in the bowels of the England staff and management, they would have had those angles covered and that they would have expected something like that from South Africa, but it didn’t look that way. 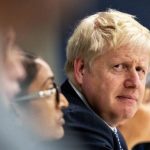 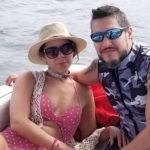