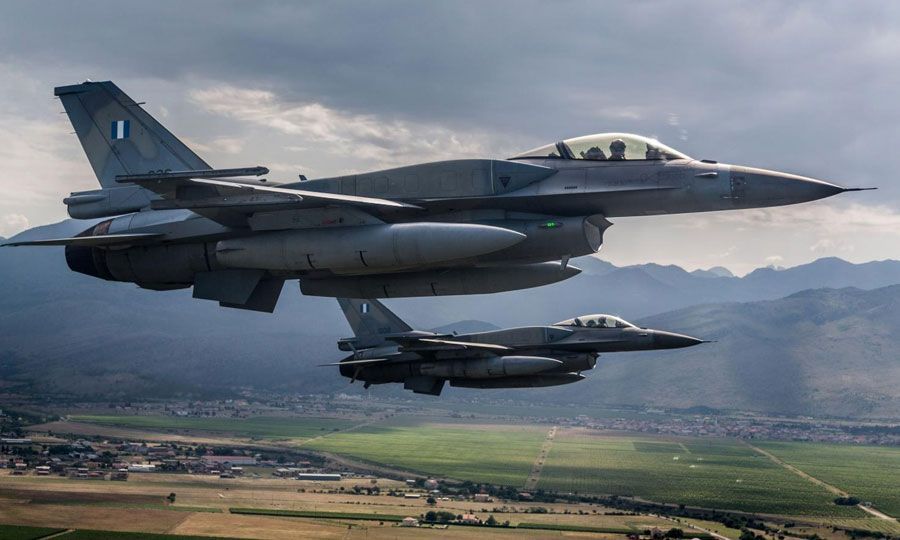 Greek fighter jets are flying over Cyprus for a second time within a span of just a few weeks, with reports saying they are on a NATO mission to Syria.

According to Kathimerini, two Greek F-16 jets were scheduled to enter FIR Nicosia on Friday morning around 9:45 am, flying alongside a B52 bomber.

The planes were on a NATO reconnaissance flight to Syria according to Kathimerini’s Apostolos Tomaras, who said the three aircraft came from Greek airspace while the B52 flight took off in the UK. The mission was expected to fly over the northern region of Syria and then head west while entering Cypriot airspace from the north at 40,000 feet.

Tomaras said this was the second time Greek fighter jets were flying over the island in a short time span.

The mission was expected to fly over the northern region of Syria and then head west while entering Cypriot airspace from the north at 40,000 feet

Two weeks ago, three Greek F-16 jets took off in Crete and flew over Larnaca’s Kalo Chorio firing range, where they joined a military exercise of the Cypriot National Guard codenamed Steel Arrow was in progress.

Reports said the jets flew at a very low altitude in order to avoid detection by Turkish radars, while a C130 also joined the exercise. Greek media later reported a number of Turkish violations of Greek airspace.

Turkish Cypriot officials criticized the flyover, with reports saying a protest had been launched with the UN. Media sources said Turkish Cypriot Deputy PM & foreign Minster Kudert Ozersay, who is in charge of foreign matters in North Cypris, said the jets that flew over in the south also flew over Louroudjina/Akincilar village in the north and called the flyover “a violation of Turkish Cypriot airspace.”

South Cyprus Defence Minister Savvas Angelides said in a TV interview that “no message of provocation was intended” by the flyover.

Last month, the defence ministry was criticized in the media over the lack of flyovers by Greek fighter jets during Nicosia’s Independence Day parade on October 1.

Tomaras said the decision to use fighter jets during the Steel Arrow was taken prior to the parade, adding that the defence ministry wanted to do away with acts intended to impress and instead wanted to focus on matters of substance. 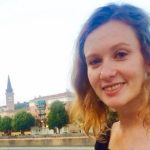 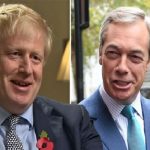