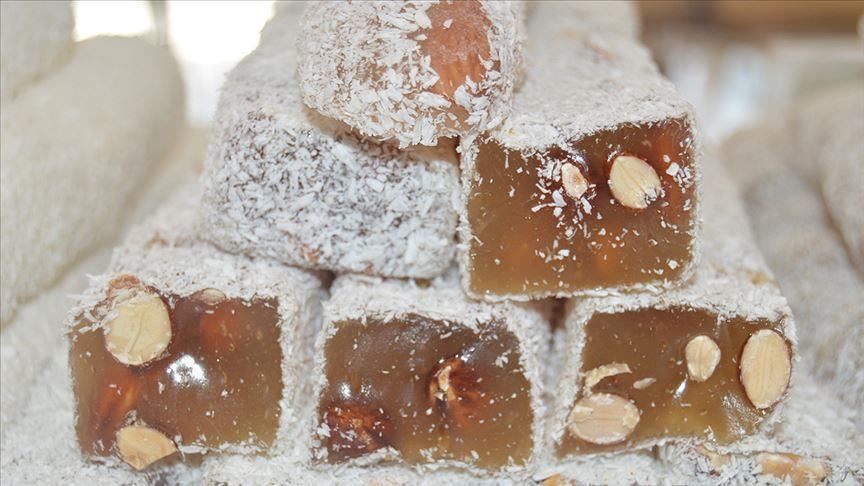 Following footprints of the southeastern Gaziantep and southern Hatay provinces, western Afyonkarahisar province entered the list with its Turkish delights and more.

Intense efforts by a 24-member team, consisting of the governor’s office, municipality, a development agency and non-governmental organizations, on the province’s cuisine have born fruit.

Afyonkarahisar’s delicacies, including Turkish delight, sucuk — spicy traditional sausage — poppy, keskek — a dish made with wheat, beef and butter — and bread made with potato are close to becoming a brand.

Ali Gumushan, manager of a hotel group in Afyonkarahisar, said the process to enter the list started a year ago.

“Now, our city Afyonkarahisar is proceeding to become a brand city,” Gumushan said.

Noting the significance of the list, Tutulmaz added: “These things are important for us because our cities need to become a brand.” 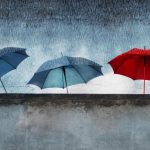