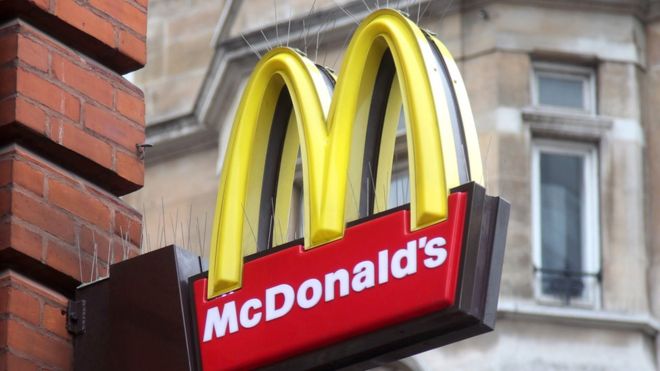 McDonald’s has apologised for a Halloween marketing campaign which promoted a dessert in Portugal with the words: “Sundae Bloody Sundae”.

The term Bloody Sunday is used to refer to one of the worst days of the Troubles in Northern Ireland when 13 people were shot dead by the Army.

The adverts sparked outrage when photos were shared on social media.

McDonald’s said the marketing campaign was not intended to be an “insensitive reference to any historical event”.

“We sincerely apologise for any offence or distress this may have caused,” a spokeswoman for McDonald’s Portugal said.

She explained the “Bloody” sundae adverts were designed as a Halloween celebration but the promotion has since been cancelled.

Bloody Sunday made headlines around the world when soldiers opened fire on a civil rights march in Londonderry on Sunday 30 January 1972.

A photo of the advert, with McDonald’s branding, was shared online by an Irish Twitter user, who commented: “Portugal is cancelled.”

It is not the first time a company has apologised for promoting products with the phrase.

In 2013, a bar in London’s Covent Garden apologised for serving a “Sundae Bloody Sundae cocktail”.

The drink caused outrage among Irish customers as it was served with a plastic toy soldier.

At the time, the cocktail promotion was also condemned by campaigner Kate Nash, whose brother William Nash was among the 13 people who died on Bloody Sunday.

However, when contacted by BBC News NI on Thursday, Ms Nash said: “I am aware of the McDonalds ad campaign.

“I have to say, it is not that offensive to me.”

She added: “This is in Portugal and highly unlikely that people there have sat down with the intention to offend about the events here in Ireland.

“Perhaps just in their innocence that they have settled on this slogan, without making any connection to Bloody Sunday.”

In a statement, the McDonald’s spokeswoman confirmed that all related promotion material had since been removed from its Portuguese restaurants.

“When promoting its Halloween Sundae ice cream, McDonald’s Portugal developed a local market activation for a small number of its restaurants in Portugal,” she explained.

“The campaign was intended as a celebration of Halloween, not as an insensitive reference to any historical event or to upset or insult anyone in any way.” Turkish drillship sails away from Cyprus 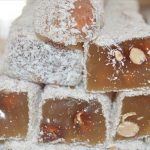