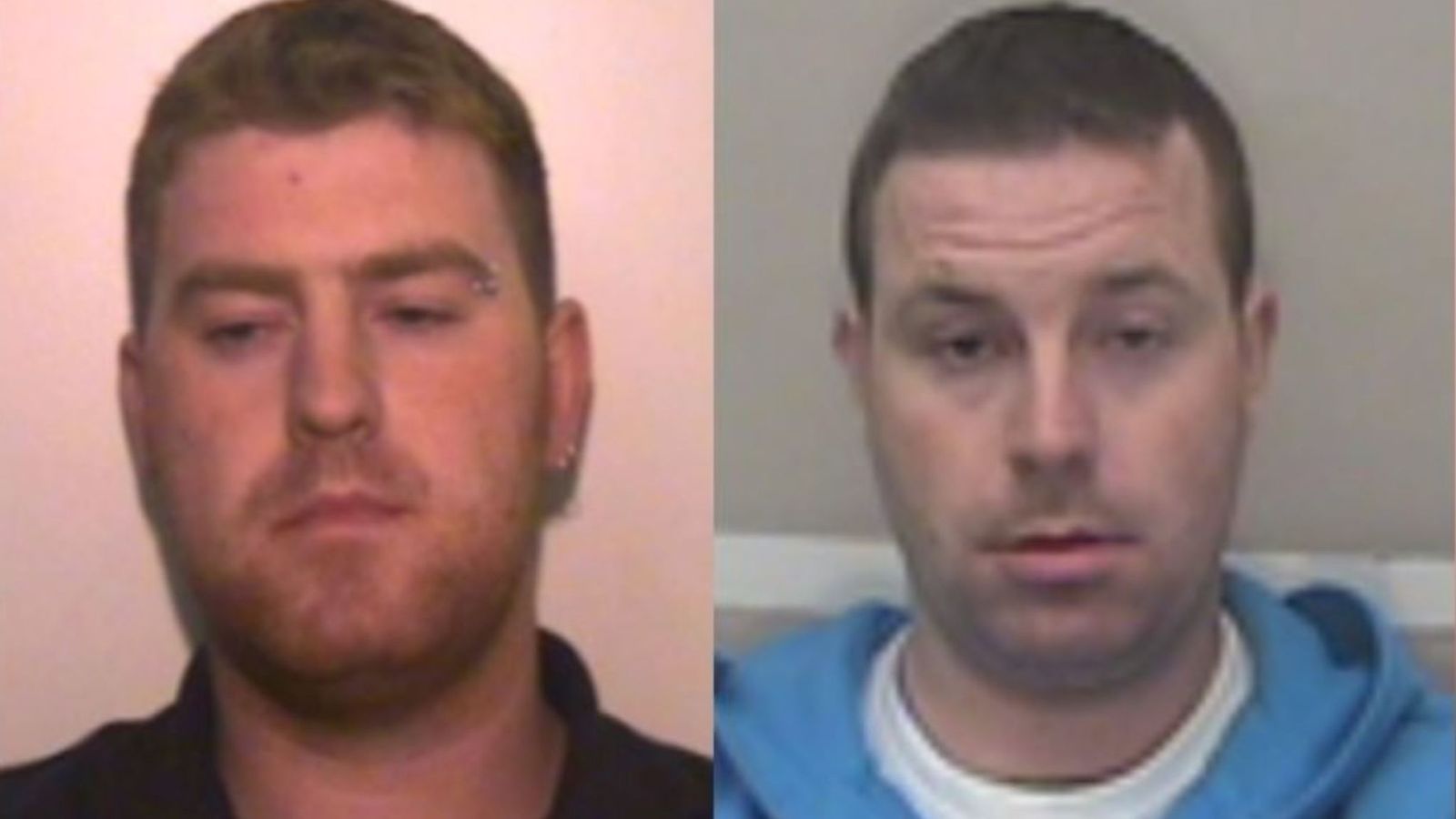 Police have made a direct appeal to two suspects wanted in connection with the deaths of 39 people found in a lorry trailer to hand themselves in.

Essex police also said it had spoken to one of the men, Ronan Hughes, 40, by phone.

He is wanted along with his brother, 34-year-old Christopher Hughes, on suspicion of manslaughter and human trafficking.

From Armagh in Northern Ireland, they also have links to the Republic of Ireland, and to the road haulage and shipping industries.

“We need you both to come forward and assist this investigation.”

Mr Stoten added: “Although we have already spoken to Ronan Hughes recently by telephone we need to have a conversation with him and his brother in person.

Mr Stoten said a lorry believed to be connected to the brothers was stopped and seized by the PSNI on Thursday, but no further arrests were made.

He said the Essex force would continue to work with the PSNI and Irish police “until Ronan and Christopher Hughes have come forward or are arrested”.

Police were called by the ambulance service after the bodies were discovered at Waterglade Industrial Park in Grays in the early hours of Wednesday 23 October.

The bodies of eight women and 31 men were in a refrigerated trailer.

Some of the victims are said to have paid thousands of pounds to traffickers to guarantee their safe passage to the UK, where they could work and send money home.

Detectives initially believed they were all Chinese nationals, but Vietnamese men and women are feared to be among the dead.

He is due to appear at the Old Bailey on 25 November.

Three other people arrested in connection with the discovery – two men aged 38 and 46 and a 38-year-old woman – have been released on bail. 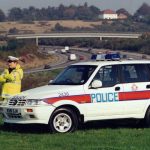 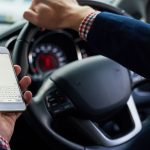