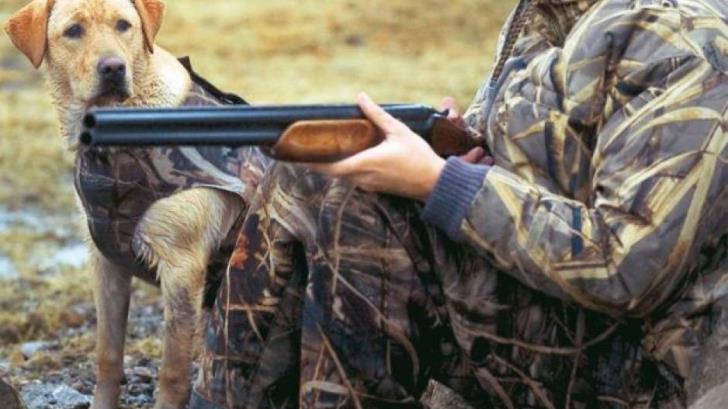 Police are investigating the injury of two hunters aged 56 and 66 who were shot in the legs, apparently accidentally by another hunter during a hunting outing, and have issued an appeal to help find the third person involved.

In an announcement, the police said the incident took place at around 1.30 pm on Wednesday near the ‘Wood for the Missing’ close to Governor’s Beach.

The two hunters, both from Nicosia,  were hit in the legs by a hunter some 40 meters away who was apparently aiming at game. He appeared to have realized what he had done, approached the two hunters and apologized for his mistake. But he then left in a double cabin truck, either a Nissan Navara or a Chevrolet, probably silver, police added.

The two injured hunters were taken by another hunter to Nicosia Hospital where doctors removed a number of pellets in the legs of the 56-year-old and the right thigh of the 66-year-old and the two men were discharged.

As part of their investigation into the incident, police are appealing to anyone who may have any information as well as to the hunter involved to contact Moni police station. 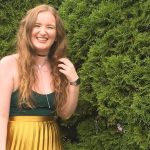 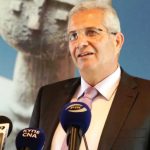 The President has the main responsibility to create preconditions