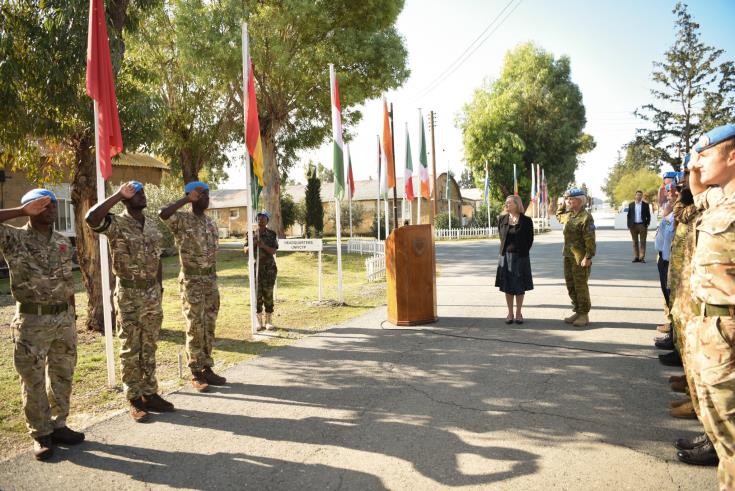 The Republic of Ghana’s flag was raised on Thursday at the UN peacekeeping force in Cyprus (UNFICYP) headquarters as the first Ghanian UNFICYP officer, Sergeant Rebecca Owusu-Yirenkyiat, has assumed her duties. UNFICYP Head Elizabeth Spehar was among those present at the ceremony.

UNFICYP spokesperson Aleem Siddique told the Cyprus News Agency (CNA) that Ghana is among the 10 first contributing countries to UN peacekeeping missions worldwide since it became an independent state. He said that more than 80,000 Ghanians have served so far as UN peacekeepers.

Ghana currently contributes some 3,000 peacekeepers to eight UN peacekeeping missions. This is the first time that a UN peacekeeper of the Republic of Ghana is deployed in UNFICYP, even though 10 Ghanians are currently serving in the British contingent of UNFICYP. 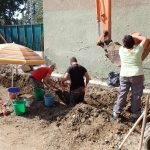 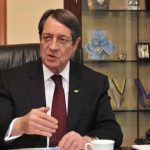