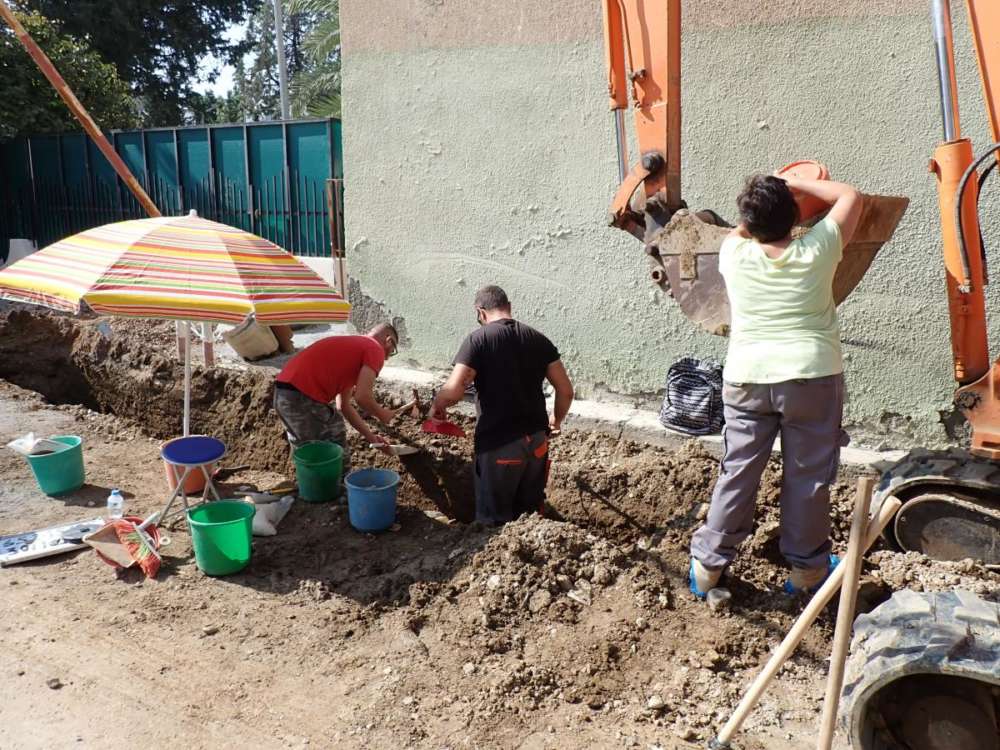 The Committee on Missing Persons in Cyprus  (CMP) said that a bi-communal excavation team on Thursday exhumed the remains of two presumed missing persons close to Tekke Backcesi in Lefkosa/Nicosia.

Exhumations started a week ago and are ongoing, it said in an official announcement.

In 2019, the CMP said it had recovered the remains of 26 individuals.

“The CMP would like to extend its warmest sympathy to the families of the missing persons and make a plea, once again, to all communities on the island to support the Committee’s efforts by providing information on possible burial sites by calling these CMP phone numbers: +357 22 400142 (Greek Cypriot Member’s Office) and 181 (Turkish Cypriot Member’s Office),” it concluded.

Tekke Backcesi is in the Turkish sector of the old city of Lefkosa/Nicosia. 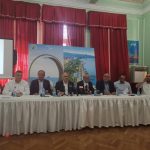 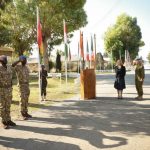