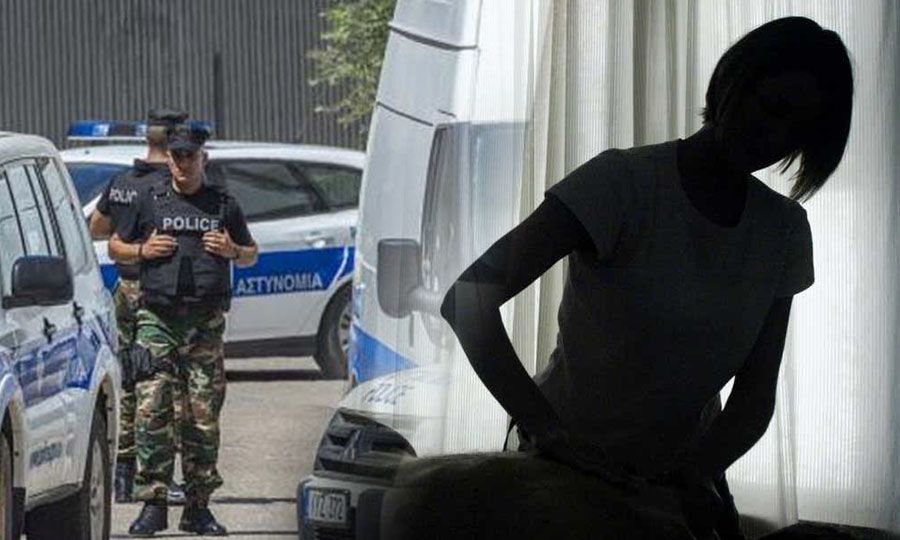 Police say they have apprehended nine people in Nicosia and Limassol in connection with an investigation into sexual exploitation and human trafficking.

According to a police statement, officers on Tuesday in Nicosia and Limassol raided simultaneously two apartments described as massage parlors.

During the two coordinated raids, officers located seven women of foreign nationalities who were taken to anti-trafficking headquarters for further processing. It was not immediately clear if they were detained or suspected of being trafficking victims.

An official report was filed under the operation targeting multiple crimes such as illegal gains, conspiracy, human trafficking, and sexual exploitation

Two other suspects, a 36-year-old female, and a 39-year-old male, were arrested during the operation but police did not specify the charges against them.

“The offenses connected with the two arrests were associated with the overall operation,” a police press officer told Knews.

An official report issued Wednesday morning was filed under an operation focusing on multiple crimes such as conspiracy to commit a felony, illegal gains, human trafficking, and sexual exploitation, while both home searches and the two arrests were based on court warrants.

Police said vehicles belonging to the male suspect as well as his residence were also searched by law enforcement officers, who confiscated a number of items and money for further tests.

Nicosia’s and Limassol’s Crime Prevention units took part in the operation along with officers from Crime Investigation as well as the Anti-Trafficking unit, which is carrying on an investigation. 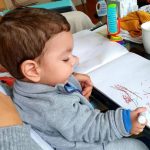 Antonis says ‘thank you’ all the way from Boston

Özersay: ‘There is nothing new or exciting about the tripartite meeting’

Mostly fine with increased cloud in the afternoon