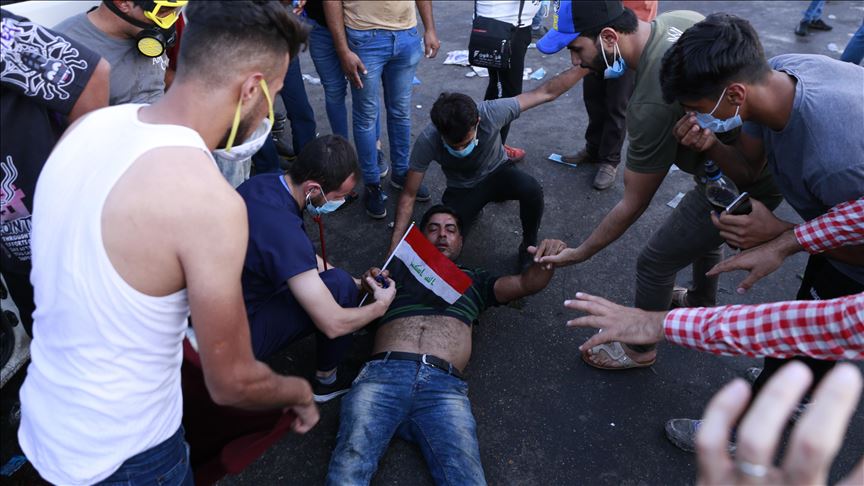 Seven Iraqi protesters were shot dead by Iranian-backed militiamen in the southern city of Hilla, according to a local police officer on Sunday.

Militants from the Hashd al-Shaabi-affiliated Badr organization opened fire on protesters overnight, killing seven and injuring 42 others, the officer said, requesting anonymity because he was not authorized to speak to the media.

Footage circulated by activists showed militiamen opening fire on protesters and security forces in the city.

The Badr organization is a member of the pro-government Hashd al-Shaabi force.

A fresh wave of protests has rocked several Iraqi provinces since Friday against government corruption, unemployment, and lack of basic services.

At least 63 people have been killed and more than 2,500 others injured during the demonstrations, according to Iraq’s High Commission for Human Rights.

Discontent has been growing in Iraq in recent years due to rising unemployment and rampant corruption. Many in the country have limited access to basic services such as electricity and clean water.

According to World Bank figures, Iraq’s youth unemployment is around 25%. It is also ranked the 12th most-corrupt country in the world by several transparency organizations. 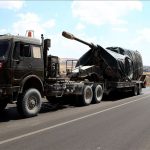