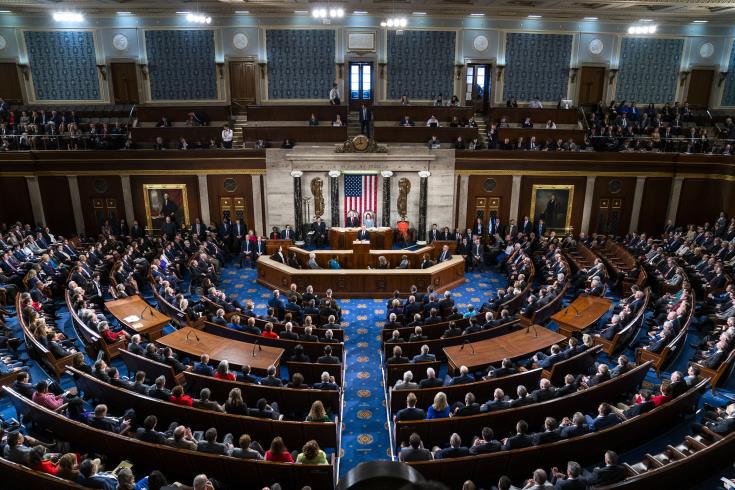 US President Donald Trump’s bi-monthly Congressional Report on Cyprus Settlement which has been submitted to Congress refers to the efforts to define terms of reference and restart the Cyprus talks. The report is short but descriptive and covers the months of April and May.

It notes that on April 7, UN Secretary-General Special Envoy Jane Holl Lute held separate meetings with Turkish Cypriot leader Mustafa Akinci and Greek Cypriot leader Nicos Anastasiades in an attempt to define “terms of reference” to restart formal negotiations. The Greek Cypriot side rejected a suggestion for a four-party conference that would include guarantor powers Turkey and Greece, it says.

The UN Security Council, the report adds, underlined the “urgent need for a settlement in Cyprus” in a May 3 statement to the press, following a briefing by the Secretary-General Antonio Guterres on his latest report on the Good Offices Mission.

Moreover, it says that on May 6 and 7, the Greek-Turkish Forum met in Ankara; on Cyprus, the group underlined the need to resume negotiations on the basis of a bizonal, bicommunal federation and the political equality of both communities.

On May 9, Acting Assistant Secretary Philip T. Reeker spoke with Nicos Christodoulides and discussed the need for negotiations to help resolve Cyprus disputes, including energy exploration in the Eastern Mediterranean, it says.

It is also noted that President Nicos Anastasiades told UN Secretary-General Special Envoy Jane Holl Lute on May 15 that Turkish drilling activities in the waters off Cyprus prevented a resumption of negotiations.

Concluding, it adds that on May 31, Deputy Assistant Secretary Matthew Palmer met with UN Secretary-General Special Envoy Jane Holl Lute to discuss the UN Peacekeeping Force in Cyprus (UNFICYP) mandate renewal as well as progress toward defining terms of reference for a resumption of negotiations. 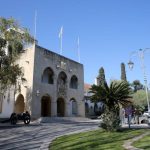 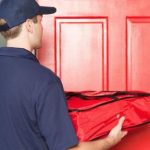