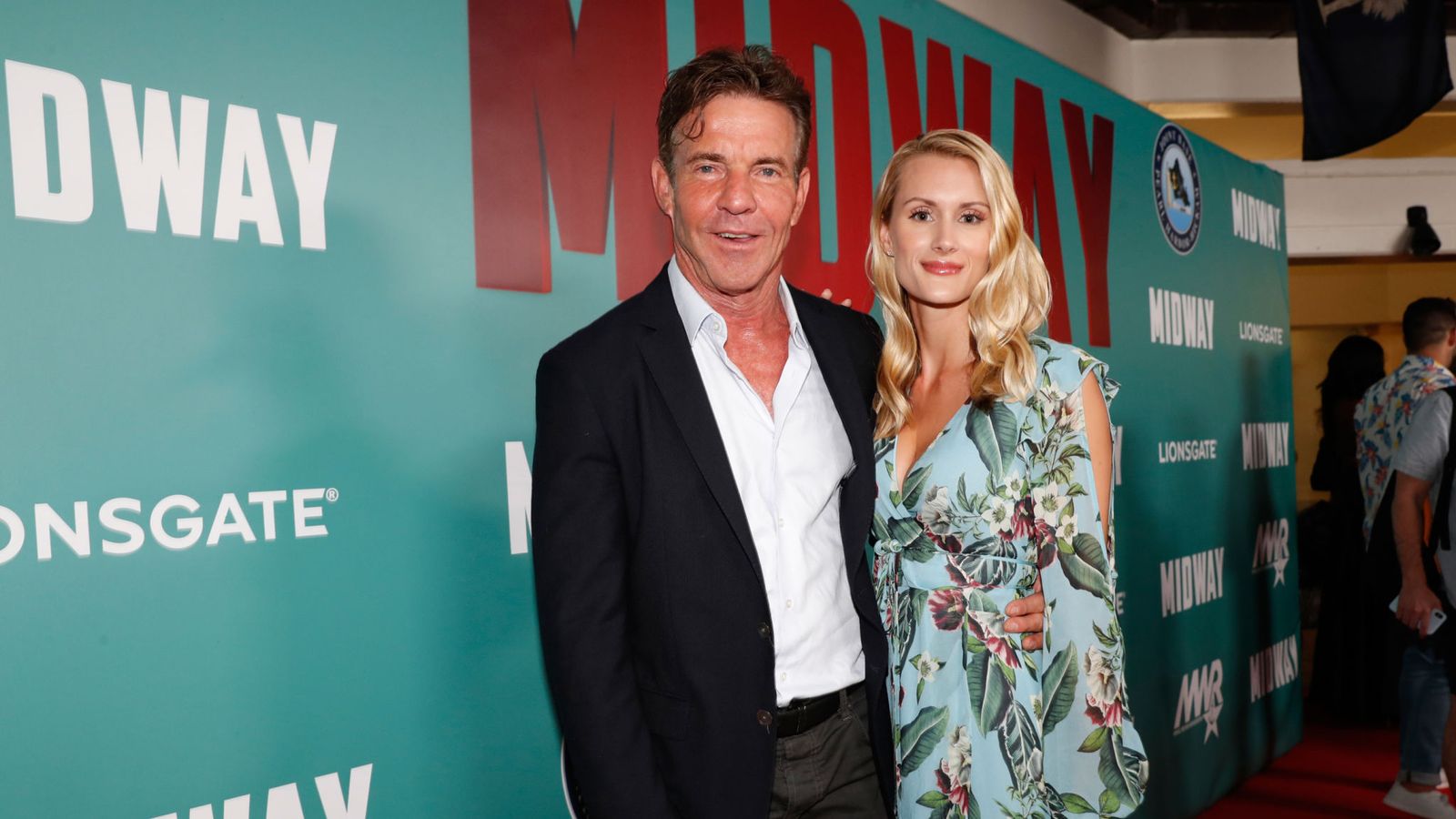 The 65-year-old actor, who is best known for starring in the 90s comedy classic The Parent Trap and sci-fi thriller The Day After Tomorrow, told US media how he popped the question in Hawaii.

Speaking to entertainment outlet Extra, he said: “It happened on the very northernmost point of Oahu, at Turtle Bay.

“It was kind of spontaneous. It was very much of a surprise.”

Quaid went on to reveal he had been planning to propose to his beau – who he has been dating since June – for more than a month.

“I had the ring in my pocket,” he said. “It has been kind of a month-and-a-half plan… I wanted it to be private.”

He added: “She was actually taking a selfie of us and I put the ring in front and said, ‘Will you marry me?’ – and then she fell down.”

The upcoming wedding to the Texas university student will be the fourth for the actor, who was previously married to actresses PJ Soles and Meg Ryan, and estate agent Kimberly Buffington.

He also has three children, including actor Jack Quaid.

In response to the happy couple’s announcement, Quaid’s co-star in The Parent Trap, Elaine Hendrix, made a throwback to the movie in what appeared to also be a comparison to their characters.

Quaid played Nick Parker, a divorced dad who gets engaged to a much younger woman (Hendrix) in a relationship that his twin daughters, played by a young Lindsay Lohan, try to sabotage.

In her tweet referencing news of the engagement, Hendrix wrote: “Watch out for those twins.”

Quaid and Savoie’s trip to Hawaii was part of a promotional drive for the actor’s latest film, Midway. 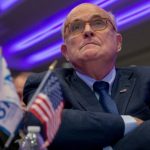 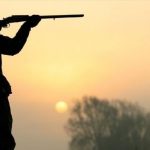 Thousands of hunters head out as new hunting season begins