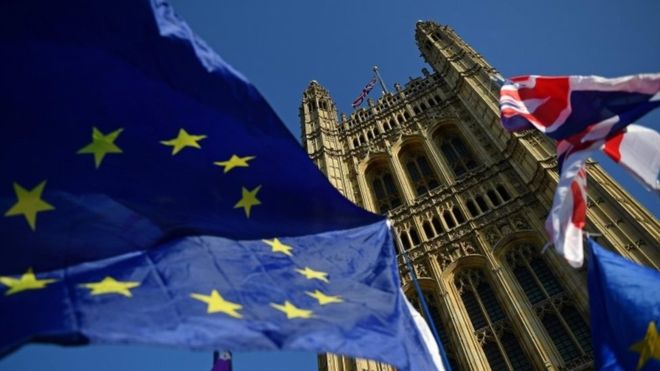 EU leaders are set to decide on Friday whether to grant the UK a three-month Brexit extension, the BBC’s Europe editor Katya Adler says.

Most EU nations back it but France “is digging its heels in”, she adds.

So there could be an emergency summit in Brussels on Monday to allow leaders to reach agreement face-to-face.

Boris Johnson insists the UK will leave the EU next week with or without a deal and he will seek a snap election if the EU grants an extension to January.

The prime minister was forced to send a letter to the EU requesting an extension, under legislation passed by MPs last month.

But he said he had told EU leaders his policy was still to leave on 31 October.

Commons Leader Jacob Rees-Mogg told MPs the government “does not want an extension” and was “making every preparation to leave on 31 October”.

Dominic Cummings, Mr Johnson’s chief adviser, is reported to be urging ministers to abandon attempts to get the prime minister’s Brexit deal through Parliament and go for a December election instead.

But some ministers – such as Northern Ireland Secretary Julian Smith – are understood to be urging the prime minister to make another attempt to get his deal through Parliament first.

Cabinet ministers are expected to meet at 15:00 BST to discuss the way forward.

French President Emmanuel Macron is concerned that a long extension could lead to more UK indecisiveness or an inconclusive general election, the BBC understands.

But if the EU approves the UK’s request for a three-month extension, Mr Johnson would have to accept it, under the terms of the so-called Benn Act.

He would also have to accept any alternative duration suggested by EU leaders, unless MPs decide not to agree with it within two days.

Neither a motion for an early election nor another attempt to get the Brexit deal through has so far been scheduled for next week’s business in Parliament.

Mr Macron is fed up with the more-than-three-year EU focus on Brexit and the ever-present threat of a no-deal scenario.

He would rather shift attention to reforming the EU itself, to the benefit (he believes) of the countries remaining in it.

Of course, the French president knows Brexit won’t be over if and when the UK leaves.

Brexit Chapter Two – the negotiations on a comprehensive EU-UK trade deal – will likely be lengthy and complex, but they will largely be the competence of the European Commission, landing far more rarely on EU leaders’ in-trays.

If Mr Johnson had got his way in a Commons vote on Tuesday, MPs would now be debating the Withdrawal Agreement Bill, which would put his Brexit deal into law.

Instead, they are debating the Queen’s Speech, the government’s proposed programme for the next session of Parliament, if there is not an early general election.

MPs are due to vote at about 17:00 BST on whether to approve the Queen’s Speech, a formality when the government has a majority, but the result is expected to be close.

Boris Johnson believes there should be a general election this winter to break the Brexit deadlock.

There’s not much point, he believes, in talking to Labour because they are never going to help him out.

But are we now arriving at “think-again Thursday”? A growing number of influential Tories are saying: “Hang on, winter election, not such a good idea.”

It’s not even clear Mr Johnson could trigger one.

There are more and more Tories saying: “Perhaps we should have another go at bringing the bill back and trying to get it through the Commons.”

That’s because Mr Johnson did get a majority on the broad principles of the Withdrawal Agreement Bill.

And perhaps, some say, if you love-bombed Labour MPs who might be tempted to vote for it, you would get it through. 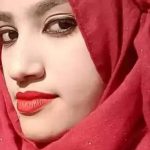 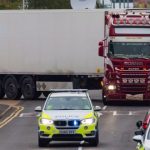