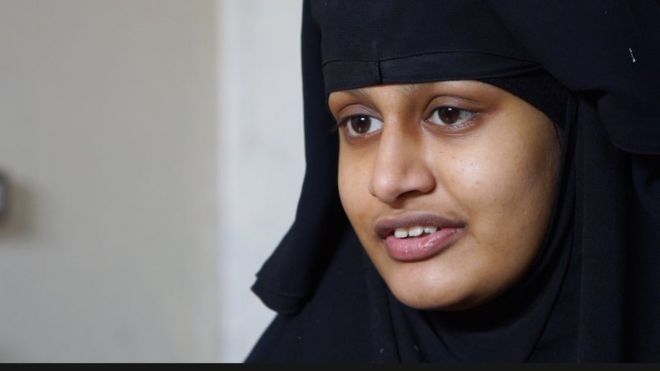 Removing Shamima Begum’s citizenship after she went to Syria left her stateless and at risk of hanging, a court has heard.

Her lawyer said Ms Begum, now 20, is in “an incredibly fragile and dangerous” position in a Syrian refugee camp.

After leaving London as a 15-year-old, Ms Begum lived under the rule of the Islamic State group for three years, before being found in February.

The Home Office denies that the decision left her stateless.

A four-day preliminary hearing is taking place at the Special Immigration Appeals Commission, a semi-secret court that deals with cases where the UK government wants to keep someone out of the country on national security grounds.

In submissions to the court, Ms Begum’s lawyers said she had only professed sympathy for the Islamic State group in media interviews to protect herself and her newborn son, who later died in the refugee camp.

Within days she had crossed the Turkish border and eventually reached the IS headquarters at Raqqa, where she was married to a Dutch convert recruit. They had three children – all of whom have since died.

After she was found in February, former Home Secretary Sajid Javid stripped her of her UK citizenship.

Tom Hickman QC told the court that Ms Begum was challenging the decision on three grounds, including that it had made his client stateless.

He also argued that removing her citizenship led to a “real risk of death” or suffering other human rights abuses.

And he said that she was denied an effective right to challenge the citizenship decision because it was taken while she was in a Syrian refugee camp.

Ms Begum is unable to speak confidentially with her lawyers or to give evidence in support of her appeal, Mr Hickman said.

The government has said its decision to take away Ms Begum’s British nationality is lawful because she has a claim to Bangladeshi nationality through her family.

But her lawyers say she has never visited the country and does not speak Bengali.

“The Bangladeshi government has made clear it will not allow the appellant to go to that country. It has said that if she arrived covertly she would be hanged,” they said in legal papers.

The UK government has also claimed that Camp Roj in northern Syria, where Ms Begum now lives, is “likely to be unguarded” – meaning she was free to leave.

But Mr Hickman said there was no evidence for this and that the environment was “incredibly fragile and dangerous”.

The conditions in the camp are “wretched and squalid” as the death of her child demonstrates, he said.

Ms Begum has been “abandoned” there because the citizenship decision was “designed” to prevent her from returning to the UK, he added.

The second stage of Ms Begum’s legal challenge, to be heard at a later date, will look at the government’s allegations that she poses an ongoing threat to national security. 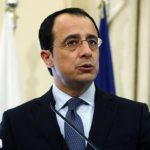 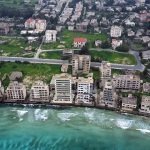